Watch the trailer for the much anticipated Disney movie – Cruella 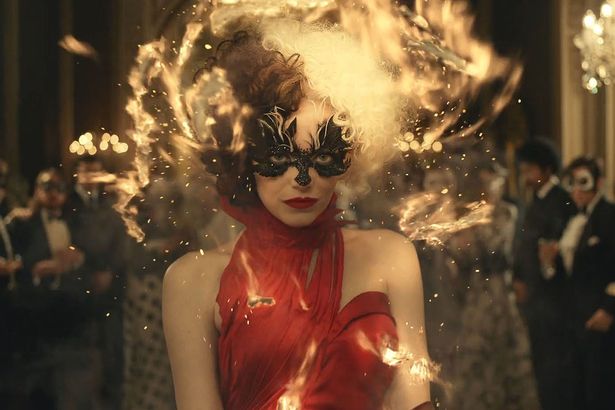 The film sets the scene for how Cruella became embittered in time for her terrifying starring role in familiar 1990s tale 101 Dalmatians, which so many of us grew up watching. It will be realeased on cinemas and streamed on the same day. May 28

Watch the official trailer below: 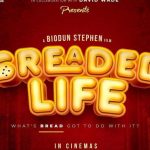