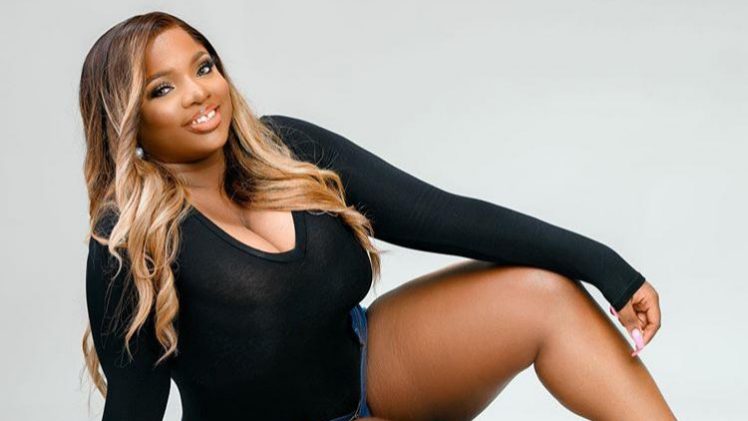 2020 Big Brother Naija First Runner Up, Dorathy Bachor has disclosed how her life was before participating in the reality show.

In an interview she granted monitored by Kemi Filani news, Dorathy revealed that she became frustrated after she lost two jobs but because she still wanted to do business, she wanted an opportunity to be seen hence her move to take part in BBNaija.

” I was just that girl hustling and trying to make ends meet but it wasn’t working. I could not maintain one job and I remember that I was running two jobs. However, I got fired from one and had to leave the second one too. I also got frustrated but I knew that business was what I really wanted to do.

I wanted a platform where people could see me and know what I do. That was why I went into the show (BBN).”

She disclosed that even after exiting the Lockdown house when the reality show had ended, she did not spend a kobo of her money because people and fans were gifting her items and cash.

“For two months after the show, I did not use my money to buy anything. I was constantly getting gifts and I still do not understand it. I felt that because people watched me every day and there is something about me they can relate to, they wanted to show me love and give me gifts.” 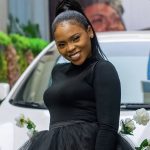 Previous Story:
CHIDINMA TALKS ABOUT HER DECISION TO BECOME A GOSPEL ARTISTE 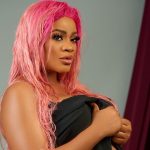 Next Story:
UCHE OGBODO SHOWS OFF BABY BUMP AS SHE MARKS HER BIRTHDAY