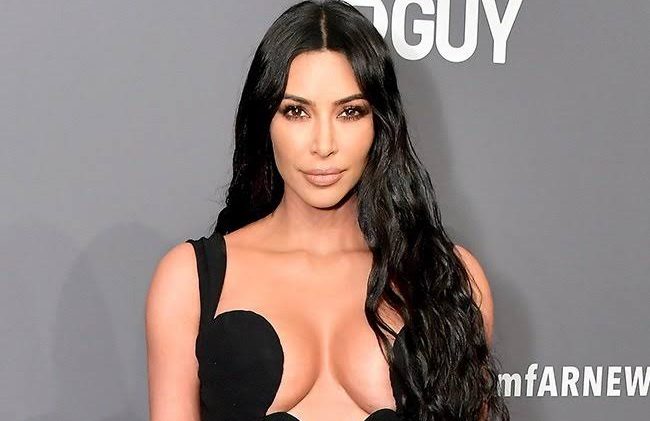 According to Forbes, Kim Kardashian West is now worth $1 billion, up from $780 million in October, thanks to two lucrative businesses—KKW Beauty and Skims—as well as cash from reality television and endorsement deals, and a number of smaller investments. This has earned her a spot on Forbes World’s Billionaire list.

Kardashian West founded KKW Beauty in 2017, following the success of her half-sister Kylie Jenner’s Kylie Cosmetics. She borrowed from Kylie’s playbook, using a similar direct-to-consumer model that relies heavily on social media marketing. Her first launch, 300,000 contour kits, sold out within two hours. By 2018, the business had expanded into eyeshadows, concealers, lipsticks and fragrances, and was bringing in about $100 million in revenue.

But it’s the companies that she has launched herself, and grown with the typical Kardashian flare for self-promotion, that land her on the World’s Billionaires list. As she tweeted the day she made the cover of Forbes, mocking the criticism she’s received for years: “Not bad for a girl with no talent.” 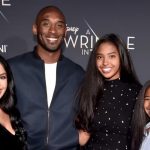