Kim Kardashian Has Officially Filed For Divorce From Kanye West 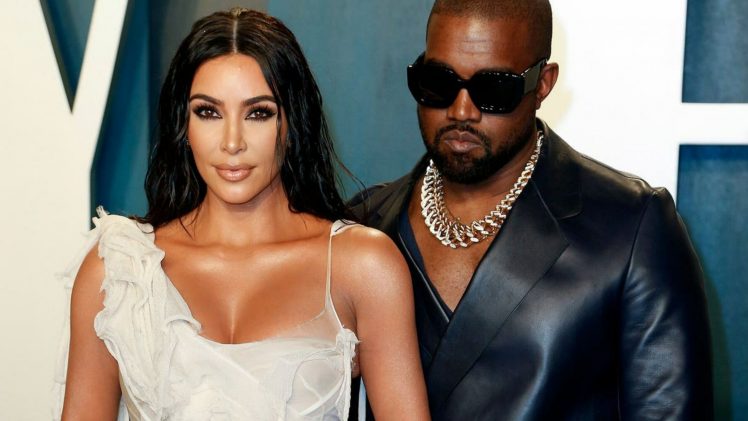 Reports have it that Kim Kardashian West and Kanye West are officially getting a divorce.

Kim has officially filed for a divorce and seeking joint amd physical custody of their four kids.

The couple got married in 2014 and have two daughters, North and Chicago; and two sons, Saint and Psalm. Their separation marks Kim Kardashian’s third divorce, following her relationships with basketball player Kris Humphries and music producer Damon Thomas. 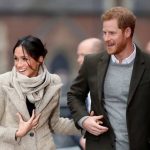 Previous Story:
The Duke and Duchess of Sussex are expecting their second child. 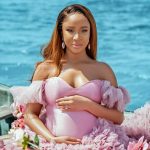 Next Story:
BankyW & Adesua Announce The Birth Of Their Son