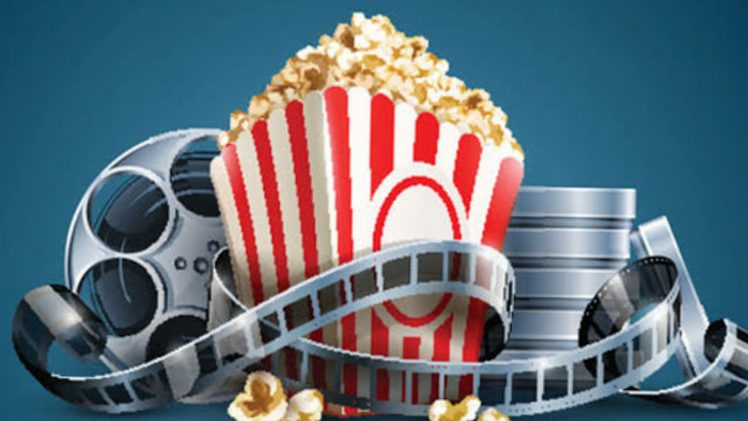 Netflix has some intriguing original content coming through this February. From One of the most anticipated films of 2021, Sam Levinson’s Malcolm & Marie, which features Zendaya and John David Washington to a new reality series, Buried by the Bernards, featuring an eccentric family who runs an equally eccentric funeral parlor business.

Netflix has undoubtedly stacked up some exciting content for movie lovers this February.

February 10
Crime Scene: The Vanishing at the Cecil Hotel (Netflix Documentary)
The Misadventures of Hedi and Cokeman (Netflix Film)
The World We Make (2019)

February 16
Animals on the Loose: A You vs. Wild Movie (Netflix Family)
Good Girls: Season 3 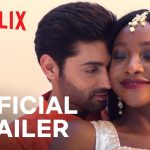 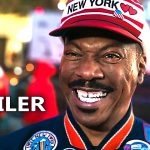 Next Story:
Watch The Official Trailer for “Coming to America 2″