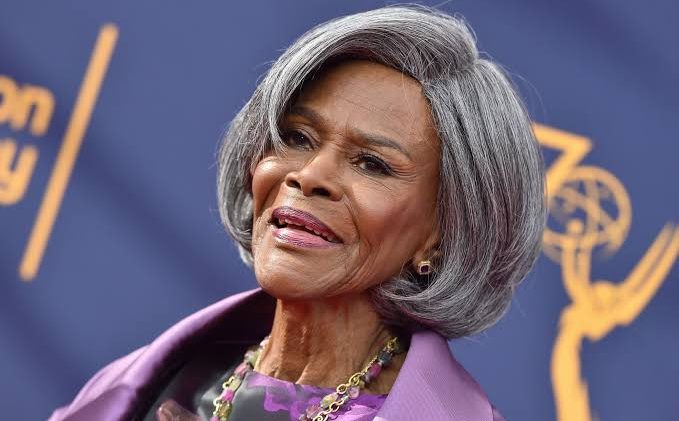 Her manager, Larry Thompson, said in a statement.

“I have managed Miss Tyson’s career for over 40 years, and each year was a privilege and blessing,”

Tyson broke into movies with the 1959 Harry Belafonte film “Odds Against Tomorrow,” followed by “The Comedians,” “The Last Angry Man,” “A Man Called Adam” and “The Heart Is a Lonely Hunter.” Refusing to participate in the blaxploitation movies that became popular in the late ’60s, she waited until 1972 to return to the screen in the drama “Sounder,” which captured several Oscar nominations including one for Tyson as best actress.

Throughout her career Tyson refused to play drug addicts, prostitutes or maids, roles she thought demeaning to Black women. But when a good part came along she grabbed hold of it with tenacity.

Onstage she was in the original 1961 Off Broadway production of Jean Genet’s “The Blacks” and, decades later, she won a Tony for her starring role in a revival of “The Trip to Bountiful.” 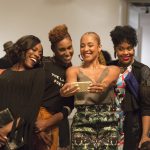 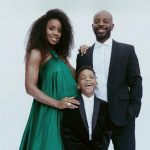