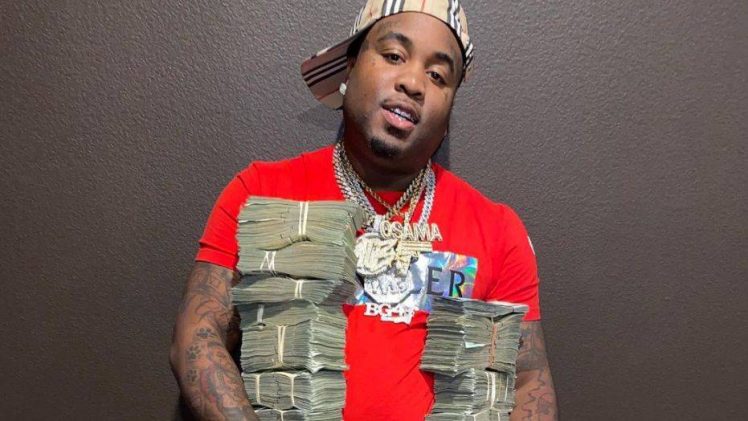 Five days after American rapper King Von was killed in Atlanta, another rapper, Mo3 was shot in Dallas, Texas.

Rapper Mo3.whose real name was Melvin Noble, was killed while driving on a freeway in Dallas on Wednesday morning,

The 28 year-old talented singer died after being shot by a suspect who chased him on foot.

Spokesperson for the Dallas Police Department confirmed the fatal shooting in a statement..

“On November 11, 2020, at approximately 11:55 a.m., an adult male victim was traveling northbound on I-35 at Clarendon Drive when he was approached by a suspect(s) driving what is believed to be a dark color car,”

“The suspect, described as an adult Black male, exited his car armed with a firearm and began approaching the victim’s car. The victim exited his vehicle and began running southward on the freeway.

“The suspect chased the victim and fired multiple rounds striking him. In doing so, the suspect also struck an innocent bystander, an adult male, who was sitting in his vehicle.

In his own account on Instagram, he was shot in the head, but he survived the attack.

He is perhaps most famous for his 2019 collaboration with Boosie Badazz titled “Errybody (Remix).”

He is survived with three children, two boys and a girl. 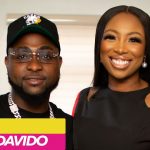 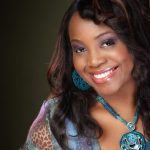