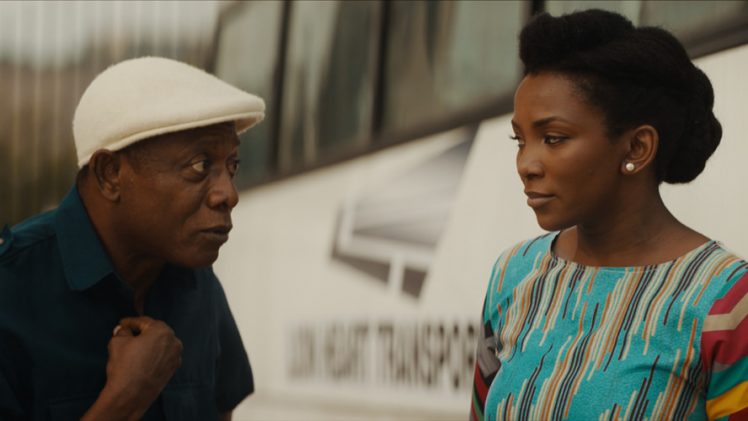 After Nigeria’s first-ever entry for the international feature film Oscar category, “Lionheart”, the directorial debut movie of Genevieve Nnaji was struck out of the Oscars in 2019, because it predominantly features English dialogue, (95-minute comedy mostly in English, with a short section in the Igbo language).

According to Premium Times, the Nigeria Official Selection Committee (NOSC) for the Academy awards submissions announced the approval of Nigerian Pidgin English as a non-English (Foreign language) recording dialogue in films by the Oscars.

The request for approval was said to have began in December 2019, after which Chineze Anyaene-Abonyi visited the Academy’s office in Los Angeles in February 2020 where she met with representatives of the International Feature Film (IFF) Executives”.

The outcome of the meeting was wider consultation with the IFF executives; ensuring approval is benchmarked and consistent with their screening matrix.

In addition, this is in line with the Academy’s rule and definition of an international film as “a feature film with a predominantly (more than 50%) non-English dialogue track”.

This approval as secured by the NOSC is a new feat for the industry and It is untrue if any other individual or entity claims such achievement as this is beyond mere writing to the Academy without knowing the approval intricacies. 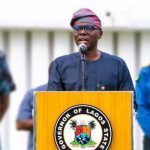 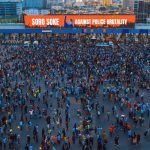