I have always wanted to study law – Nollywood Actor, Kanayo O Kanayo Is Now A Lawyer 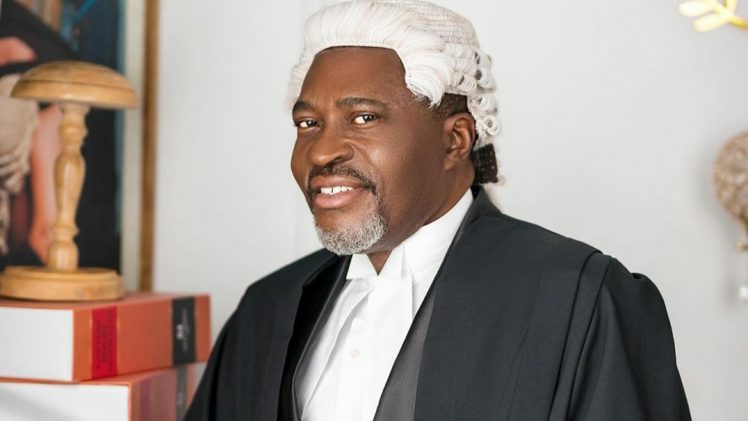 After getting his first degree in the early 1990s, the actor who always wanted go back for a law degree has finally done so and has been called to bar.

The Actor shared his excitement of becoming a lawyer on his social media pages. He wrote;

“Don’t you ever give up on anything you want to become” I have always wanted to study law since my first degree in the early 1990’s. Well, guess who is a lawyer now. KANAYO O. KANAYO 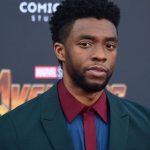 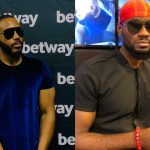 Next Story:
Ebuka chats with the latest Big Brother Naija Season 5 Housemate to be Evicted, Kiddwaya and Prince