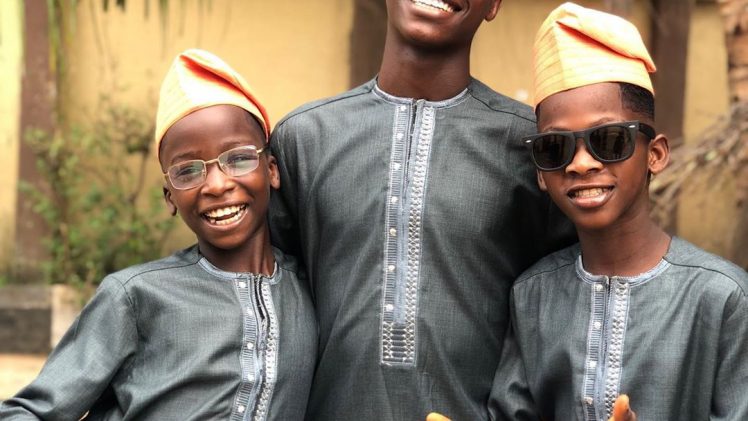 Ikorodu Bois receives support from Netflix, after their viral remake of Netflix original film “Extraction,”. The remake, gained them global attention from Netflix and international superstars, including Chris Hemsworth and Dwayne Johnson, for their totally creative comic style and their exceptional delivery.

Extraction is a Netflix original film starring Chris Hemsworth as the lead actor. It was directed by Sam Hargrave and written by Joe Russo, based on the graphic novel “Cuidad” by Ande Parks. The movie was released on 24th April 2020 and it has become the most watched original film in Netflix’s history. 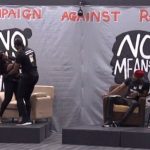 Previous Story:
#BBNaija Day – 25: Housemates Lose their Wager | Biggie not impressed with their ‘No Means No’ Campaign 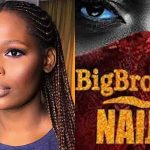 Next Story:
‘I feel like their relationships are just fake’ – Kaisha Chats With Ebuka