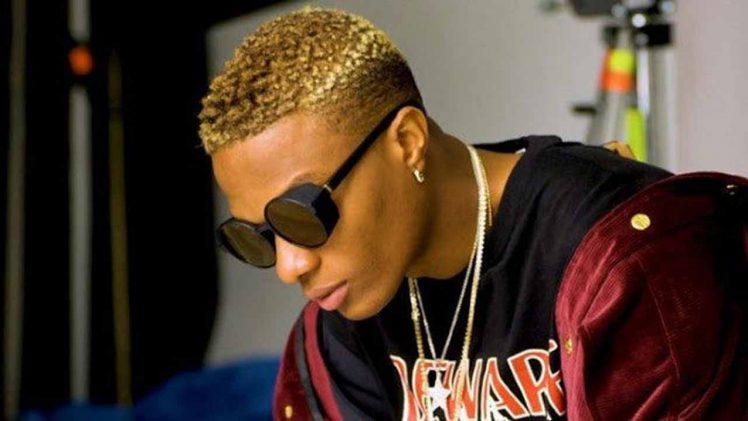 Famous artist Ibrahim Ayo Balogun known as Wizkid celebrates his 30th birthday today. He became known in 2010 and since then maintained his positions one of the best African artist.

He has released and featured in a lot of singles, some of which are Pakurumo, Baba nla, Thank you, Blow, Joy, Mummy mi and his most recent album “soundman” which consists of songs like Blow, Ease your mind, Electric, Thankful, cover me among others.

He’s the owner of the popular record label Starboy, he’s also known as Machala or Starboy. 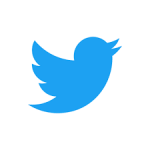 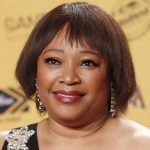