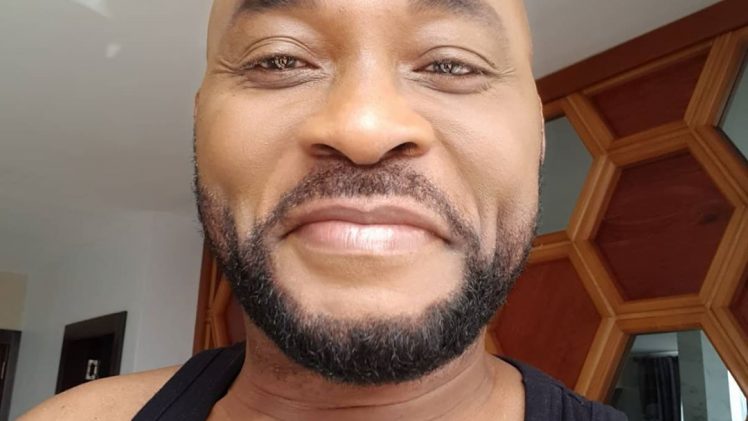 Mofe-Damijo was born in Aladja community of Udu Kingdom, near Warri, Delta State. He attended Midwest College, Warri and Anglican Grammar School and was a member of the Drama Club. He enrolled into the University of Benin to continue his education and studied Theatre Arts. In 1997 Mofe-Damijo returned to the university to study law at the University of Lagos and graduated in 2004.

After graduating from the university, Mofe-Damijo took part in a television soap opera in the late 80’s called Ripples. Before then, he had a stint with Concord Newspapers and Metro Magazine as a reporter. Out of Bounds was the first film for which he received a writer/producer credit. In 2005 at the maiden edition of the African Movie Academy Awards Mofe-Damijo won the award for Best Actor in a Leading Role.

Mofe-Damijo was appointed as the Special Adviser of Culture and Tourism[8] to the then Governor Emmanuel Uduaghan in 2008, then became the commissioner for the Culture and Tourism of Delta State, Nigeria in 2009.[2] His tenure ended in 2015.

Mofe-Damijo has four children: two with his current wife and two from his previous marriage. 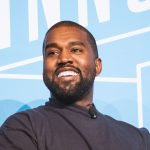 Previous Story:
Kanye West has announced that he is running for US president in the 2020 election. 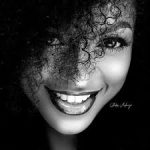 Next Story:
EFFC puts Adeherself to trial for possession of fraudulent documents.