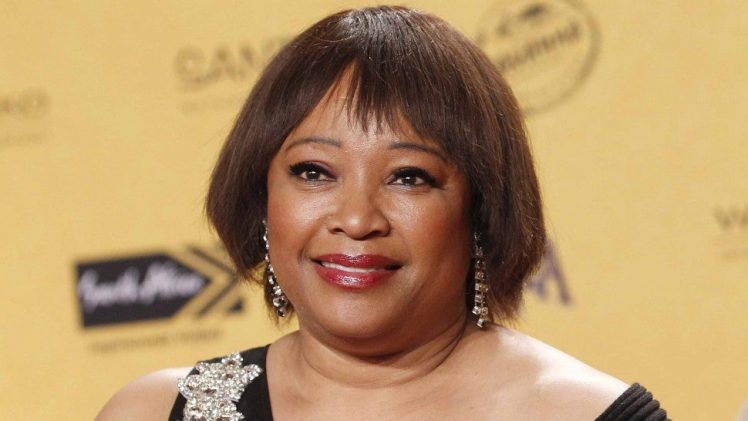 It has been confirmed that  Late Zindzi Mandela, the youngest daughter of former South Africa’s President Nelson Mandela and anti-apartheid activist Winnie Madikizela-Mandela, tested positive for Covid-19 the day she died.She died in a Johannesburg hospital in the early hours of Monday morning at the age of 59.

Her son Zondwa Mandela told public broadcaster SABC that it is unclear if the disease caused her deat and the family is waiting for the autopsy report.

“Simply by the virtue that there was a positive test, we are therefore obligated to function and work within the framework of the existing regulation related to such cases,” he said.

Meanwhile, Zindzi will be buried on Friday morning. 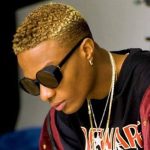 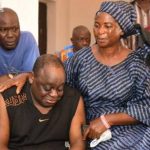 Next Story:
Father of the late female pilot, Tolulope Arotile recounts how he spoke with his daughter Tolulope few hours before she died.