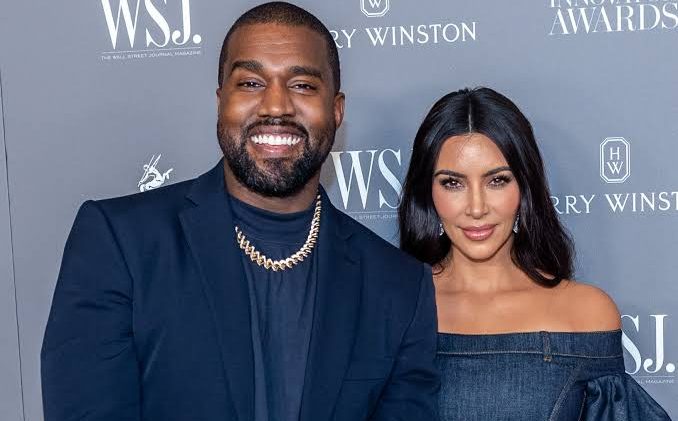 Kim Kardashian has broken her silence on her husband; Kanye West’s Twitter rants about her.

Kim released a statement via her Instagram stories addressing his mental health and his experience with bipolar disorder amid Kanye’s divorce claims.

Kanye also claimed he had been trying to divorce Kim ever since she went to a hotel room with rapper Meek Mill as he accused her of trying to get him “locked up” for his rants. But Kim didn’t mention the divorce claims when she took to Instagram to discuss his recent outbursts. 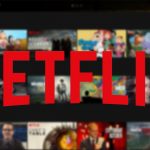 Previous Story:
Netflix Cancels Turkish dram After The Government Banned Them From Filming Because It Contains a Gay Character 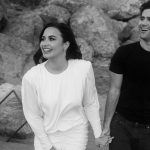