Kanye West has announced that he is running for US president in the 2020 election. 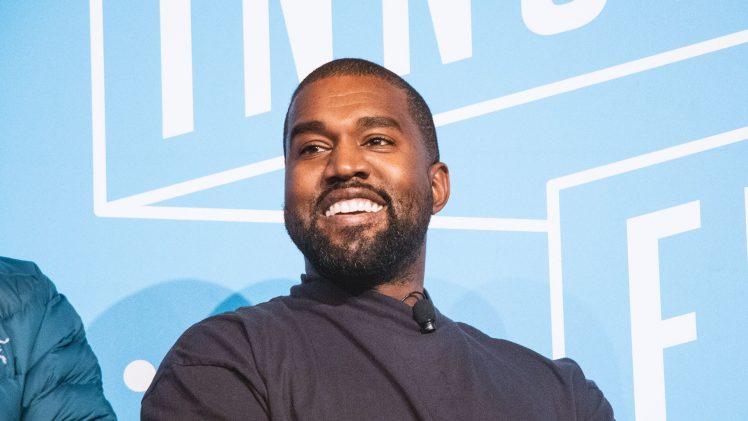 He wrote: “We must now realize the promise of America by trusting God, unifying our vision and building our future. I am running for president of the United States! #2020VISION.”

West who had previously announced at the MTV VMAs in 2015, that he would be running for president in 2020.

“As you probably could have guessed by this moment, in 2020, I have decided to run for president,” he said.

“I’m not going to run, I’m going to walk,” he said. “What they’re saying is Kanye’s crazy one and three African Americans are in jail and he announced he would be running in 2024.

When the audience laughed at his announcement, West replied, “What y’all laughing at? We would create so many jobs! I’m not going to run, I’m going to walk.” 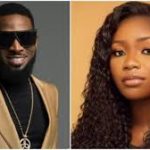 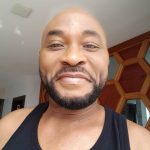