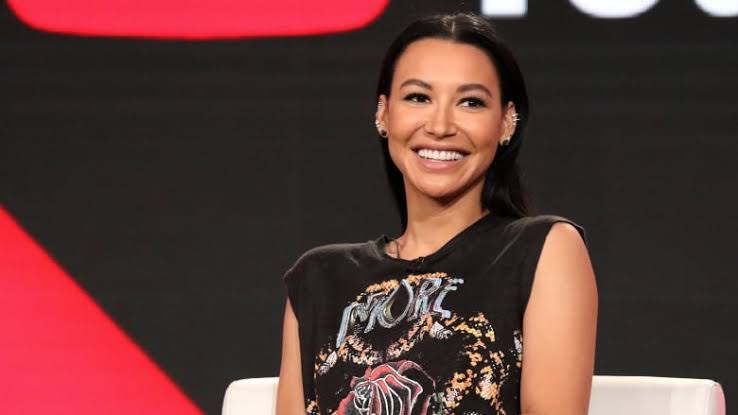 Naya Rivera, an American actress who played the popular ‘Santana Lopez’ role on the Fox TV Series ‘Glee’ has gone missing after a boat trip on California Lake with her four-year old son, Josey Hollis Dorsey. Even though her son was found asleep in Rivera’s rented boat at Lake Piru, Rivera was nowhere to be found.

According to CNN, upon due interrogation and questioning of her son, he disclosed that he and his mother had gone swimming but that she didn’t get back into the boat. Captain Eric Buschow, a spokesman from the Ventura County Sheriff’s Office said “There is no evidence of foul play at this point. This may well be a case of drowning.”

According to CBS News, the actress rented the boat with her son at about 1pm on Wednesday. After three hours which was past the boat’s scheduled return time, her son was discovered sleeping alone unharmed, while wearing a life vest. An adult life vest was also located on the boat. The search-and-rescue operation for Naya Rivera continues, and we hope she is found safe and well. 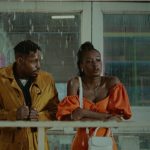 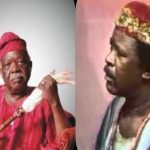