China Has Taken Over American Consulate In Chengdu 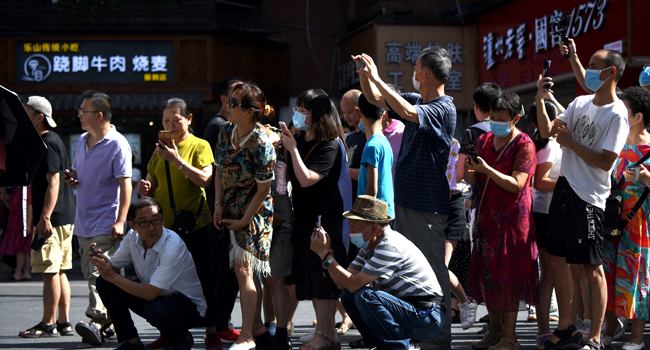 The American flag was lowered at the US consulate in China’s Chengdu city on Monday and Chinese authorities entered the building, as Beijing carried out a Cold War-style retaliatory closure of the mission.

CCTV showed footage of the flag being lowered, after diplomatic tensions soared between the two powers with both alleging the other had endangered national security.

Beijing later confirmed the consulate had closed at 10am (0200 GMT).

“Afterwards, Chinese authorities entered through the front entrance and took it over,” the foreign ministry said in a statement.

Relations have deteriorated in recent weeks in an intensifying standoff, with the Chengdu mission Friday ordered to shut in retaliation for the forced closure of Beijing’s consulate in Houston, Texas.

Both consulates closed 72 hours after the order was made.

Footage from state media showed officials arriving at the consulate in a minibus and walking into the front of the building.

They were followed by several workers in full hazmat suits and goggles, carrying cleaning equipment.

Two men wearing white gloves were shown covering up a US consulate sign on the wall outside the building with a large grey sheet.

The road leading to the Chengdu mission was closed on Monday, with police and cordons blocking the way. State media reported that staff members had left the compound at around 6 am Monday morning. 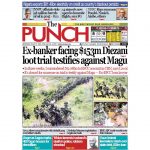 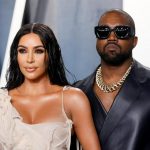