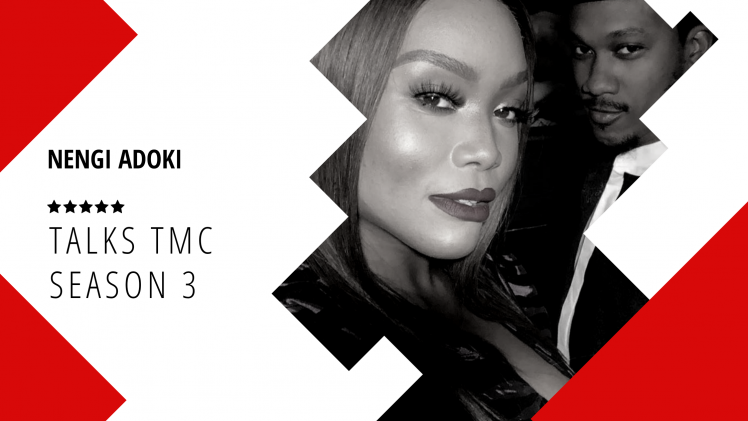 I am all smiles while typing this.. you know why? Because i am a huge fan of Nengi. And its always a delight having her on Glance.

And permit me to say she is our Favourite Lola of TMC.

We missed her in season 2 and we’re glad she is back for the new season. 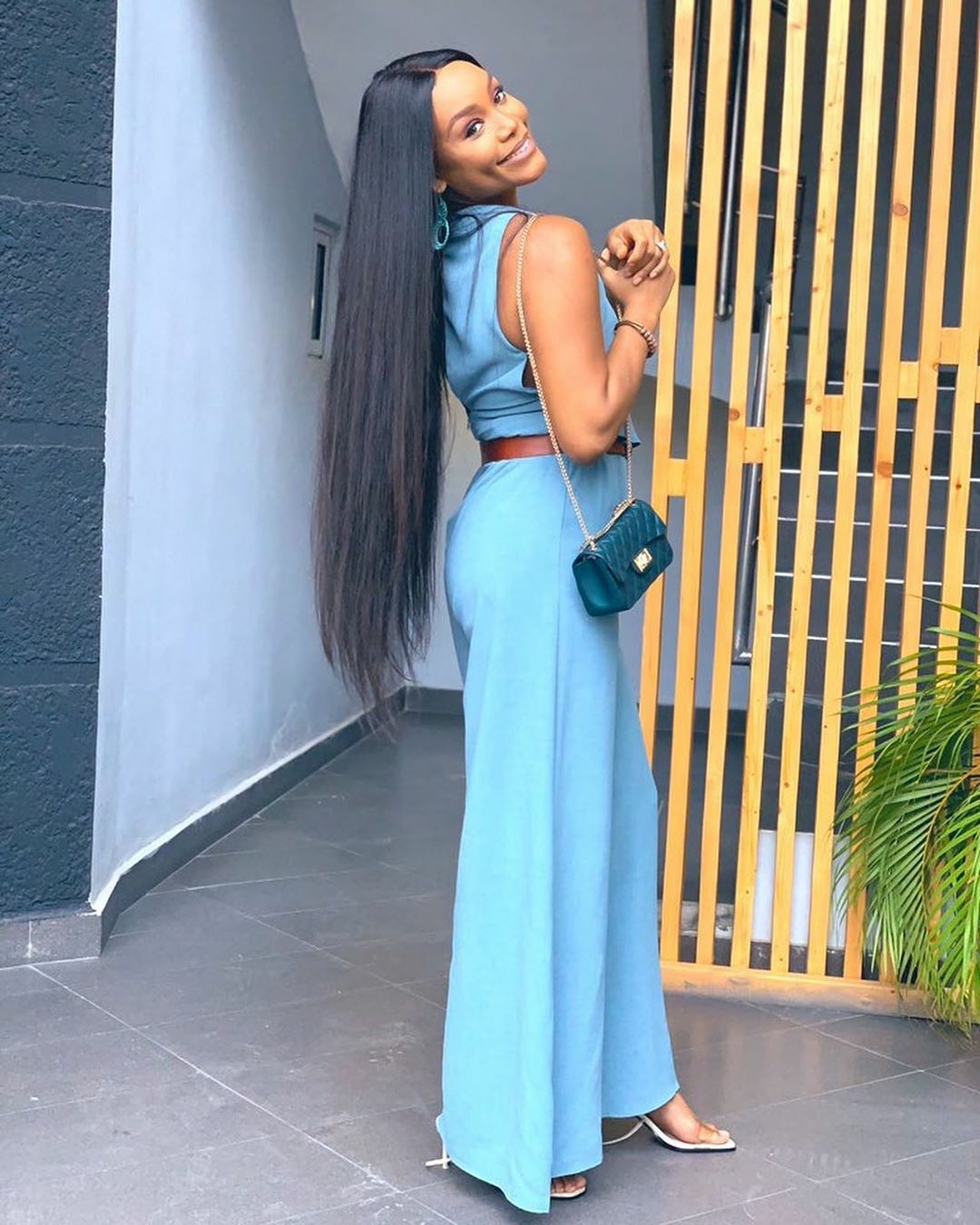 Nengi was kind enough to share with us her experience with getting back on set to film season 3 of the Mens Club! 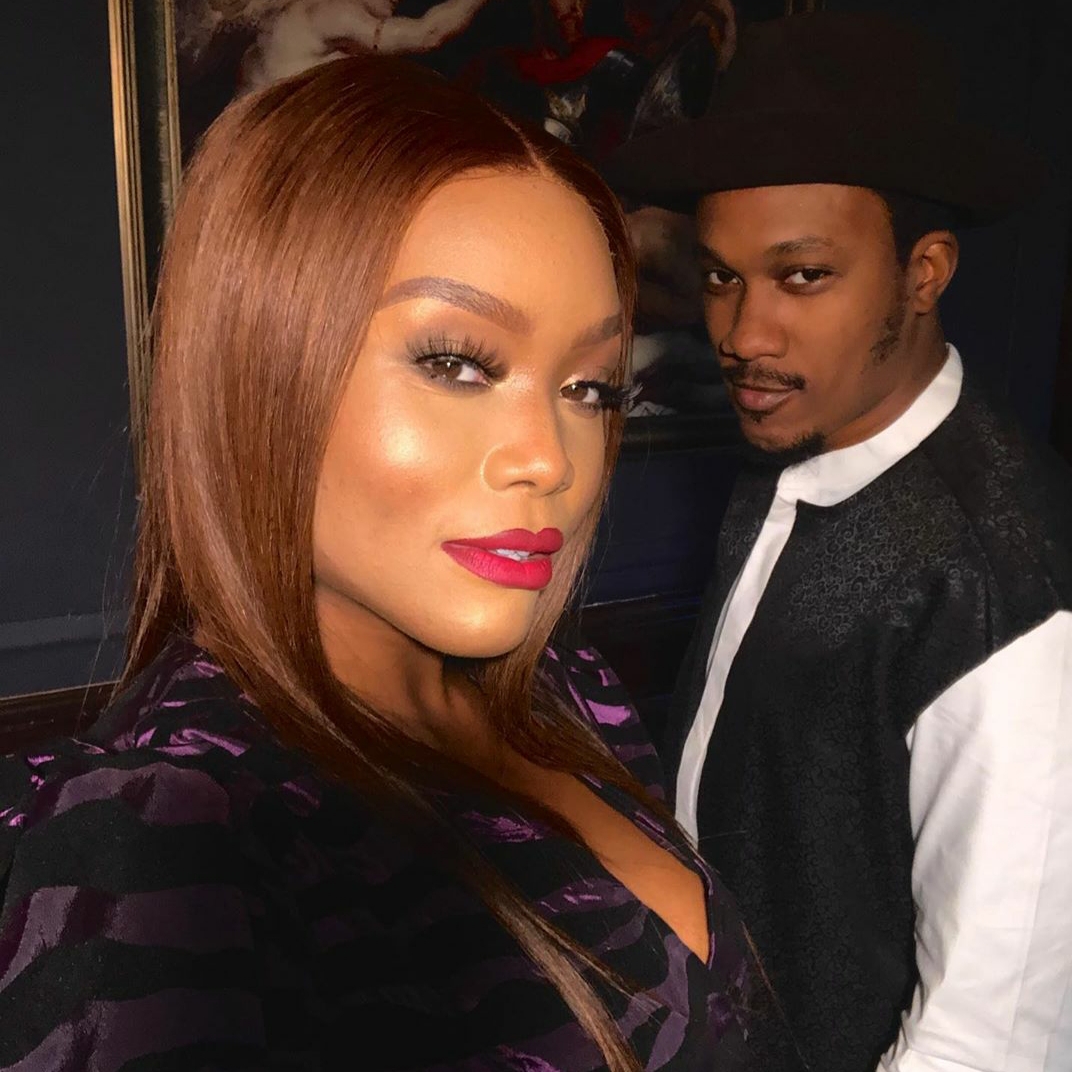 Describe your character (Lola) in TMC with a hashtag

I’ve broken the scale. I’m always excited to be with my TMC fam!

In the last season, there was a drift between Tuminu and Aminu, do you think Tumini and Aminu still stand a chance? And Jasmine?

I’m just happy AMINU has some drama, his life seems too perfect sometimes. And as for the women, may the best one for our forest win! Cheers!

TMC is like everyone’s favourite web series, and being part of it should be exciting! How would you describe the experience so far? 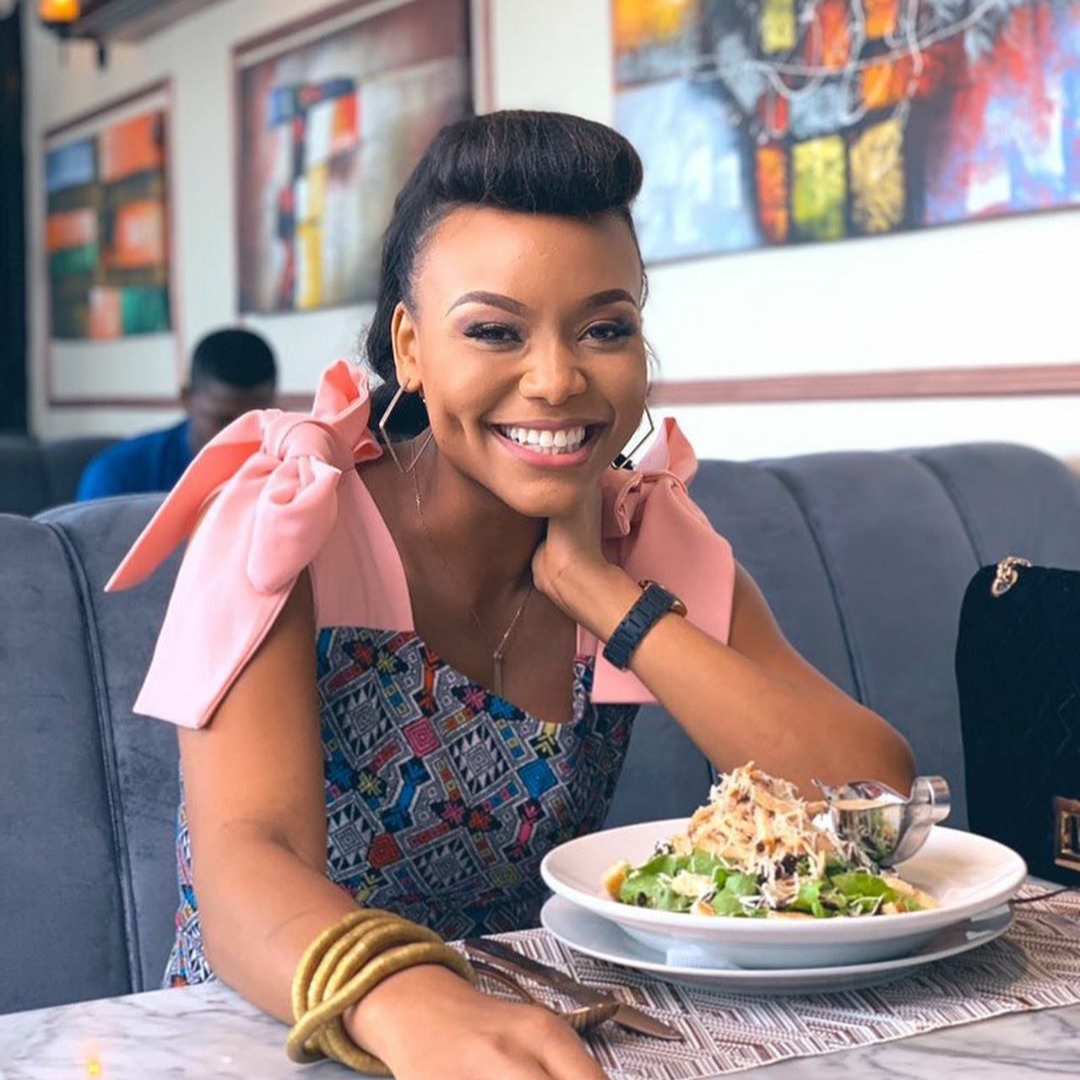 I don’t know if I’d say everyone but it does have a very strong following and people who love the show are quite…extreme in showing it. And I love that! It’s exhilarating connecting with people in that way. I’m just happy for the growth since season 1 and it’s interesting seeing all my favorite characters evolve. It has been a joy ride! 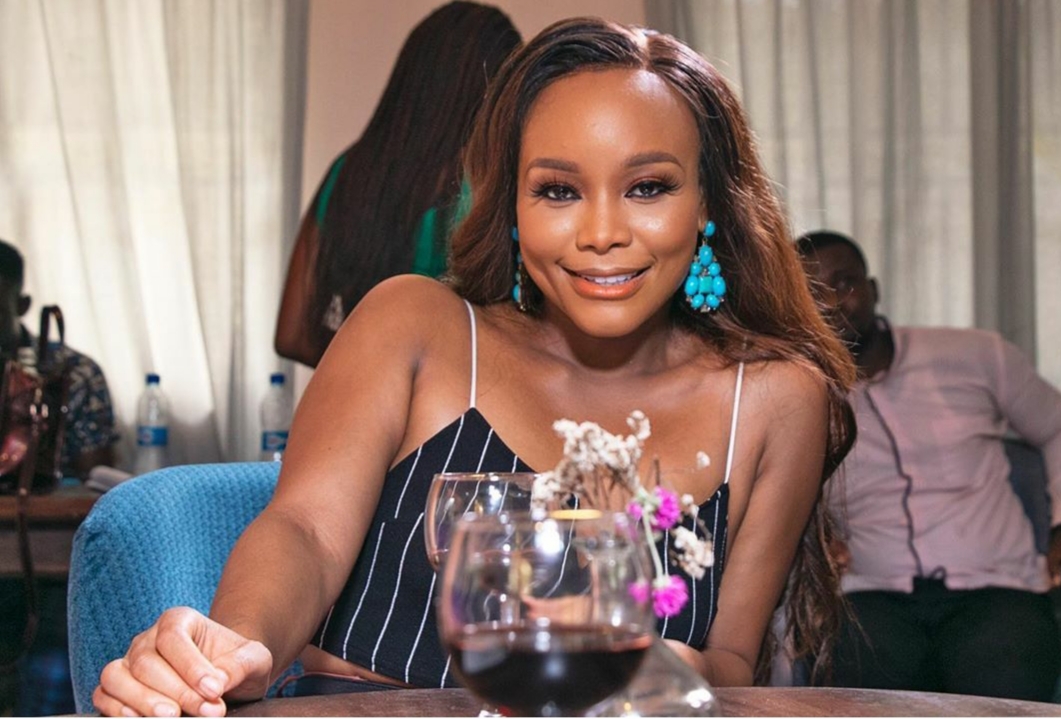 Without giving anything away, whats your favourite line of dialogue in season 3?

Ouu!! There’s a scene where Lola goes, “Louis isn’t a thing that you own, but you wouldn’t know that since mummy and daddy have shopped you a man!”

Louis proposed to Lola in season 2, and from the season 3 trailer we spotted a wedding between the two of you! Should we consider it a happily ever after union?

Is anything on The Men’s Club ever really a happily ever after?! I don’t know! But I’m willing to bet on Lola and Louis’ love no matter the odds. Seems like there are already plenty of those from previous seasons so anticipate the ride in season 3! 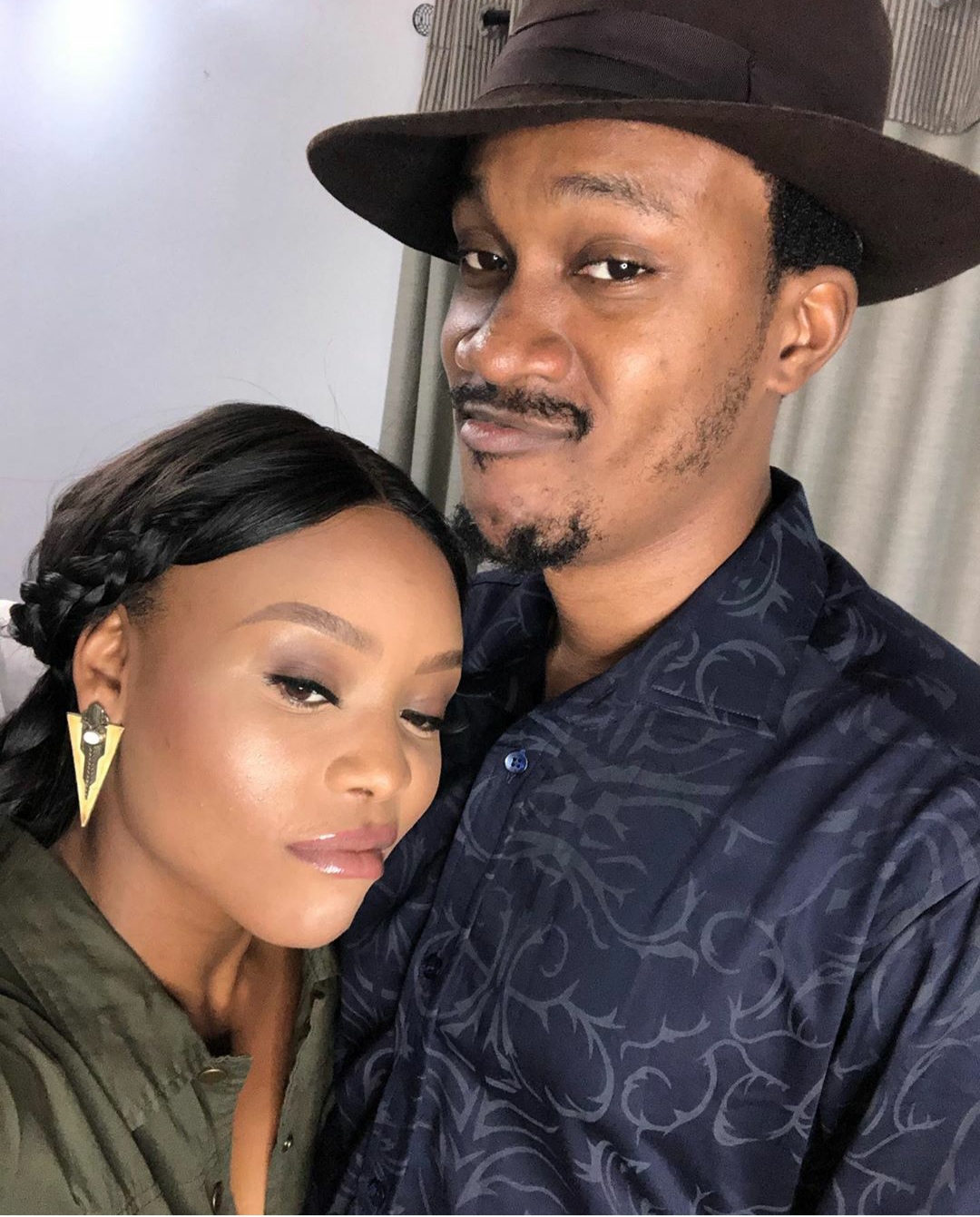 We absolutely love the chemistry between Your character (Lola) and Louis… How do you prepare, to be able to bring the right amount of realism and emotion to a scene?

Man! Baaj makes it so easy! You can tell he is really passionate about the craft and it’s stress free connecting with an actor who’s very present in a scene. It challenges me to be better and I love when we geek out about the choices we make in a scene before and after it’s shot. 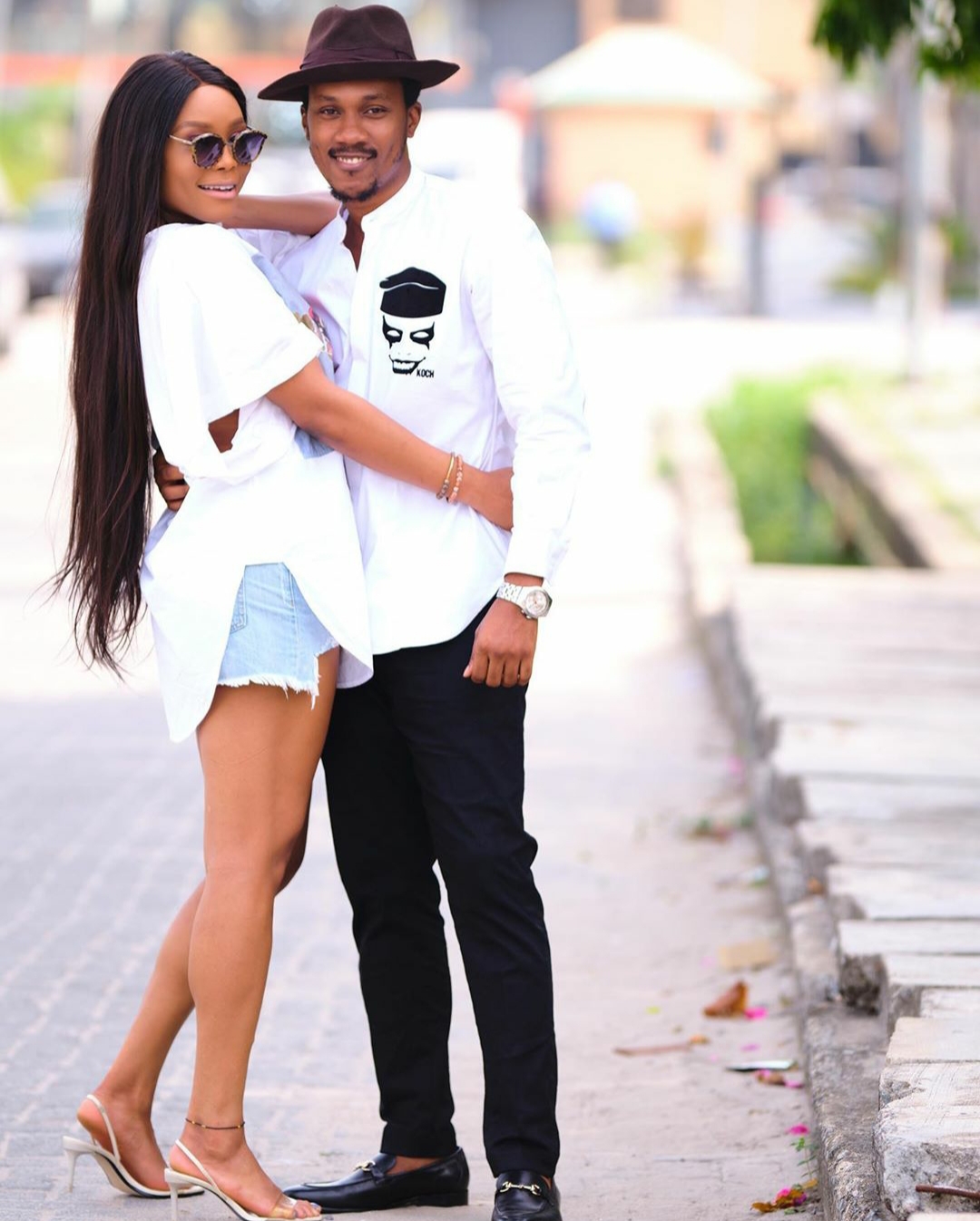 For me, it’s really about understanding and empathizing with what Lola is going through at every point and being honest about how those emotions play out in real time. 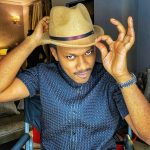 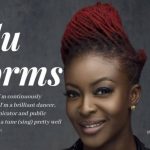 Next Story:
I’m in media to create and share stories that tell truths – Folu Storms