My relationship with Jada Pinkett, was indeed an entanglement- August Alsina speaks in fresh interview. 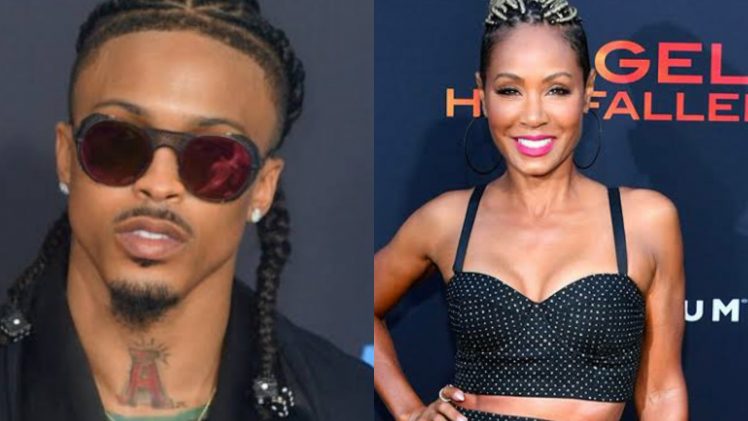 August speaks up again in an interview with Vulture, about the aftermath of telling his truth, and addresses the idea of his relationship with Jada Pinkett Smith being an entanglement.

Many have questions about August’s timing with confirming his relationship with Jada, and he says the timing was absolutely right for him. He says it was time to clear the air because people were convinced he was sleeping with another man’s wife, which was hurting his pockets!

“People looked at me as this problematic guy who was super reckless, like I’m pushing up on someone’s wife,” he says. “And that really started to eat at my soul, but deeper than that, it started to f*ck with my partnerships and business relationships and money.”

He continues, saying that he has never cared to expose his personal relationships but felt compelled to do so now because of his three children.

“I never talk about my relationships cause I don’t think it’s important. But my livelihood is important, because I have three kids to take care of now, and I didn’t like how that started to tamper with my life and finances.”

Aside from his family and finances, August has had to deal with the reactions from the public about his confirmation of the relationship, and Jada’s recollection of what happened. The internet was in a frenzy about Jada’s use of the word ‘entanglement’, but August isn’t sure why people are making such a fuss. In fact, he says he agrees that their situation was indeed entangled.

“I don’t know why the word is such an issue,” he says. “I would agree. If you look up the definition of ‘entanglement,’ it is a complex and difficult relationship. It was exactly that. It definitely was something complicated, a complicated dynamic.”

Despite the narrative that has been created about Jada and her role in their relationship, August says he has love for the entire Smith family. He also clarifies that he was not “preyed” on, but fell into a deep love that he doesn’t regret. 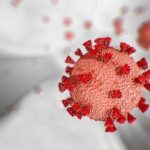 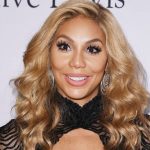 Next Story:
Tamar Braxton hospitalized due to Suicide attempt!