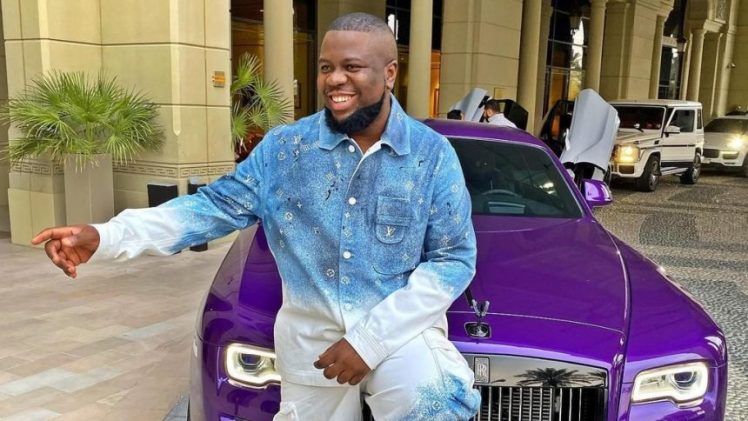 Nigerian suspected fraudster, Ramon Abbas popularly known as Hushpuppi has had his request for bail denied by the United States.
Ramon’s lawyer, Gal Pissetzky had earlier made claims saying that the FBI had kidnapped his client from Dubai to USA.
He also claimed that Ramon ran a legitimate business seeing him earn as an Instagram celebrity to pay for his $10,000 flat in Dubai.
Pissetzky had applied for his client to leave with an electronic tag but had his proposition opposed by the US prosecutors.
His lawyer had intended for him to go live with his uncle but the prosecutors believe he can commit a crime with just a smartphone and internet connection.

To them, Hushpuppi poses as a flight risk.

In response to the prosecutors claims, Pissetzky stated that the Nigerian had a lot to lose if he flees the country.

“He is loved, respected and he is a celebrity.
“I don’t see the reason why he would want to ruin his credibility in the world and his status rather than stay here and face this allegation.
“Anywhere he goes, people will know.
“Having grown up very poor in Nigeria, Mr. Abbas is now paid to pose with high-priced items like Louis Vuitton bags that people would buy after seeing his posts on Instagram.
“He is an influencer. That’s a job today, as much as it is hard to imagine, this is actually a full time job.”

In spite of this, Judge Jeffery Gilbert denied him bail on grounds of him been a flight risk and will have him remanded till he appears in court in Carlifornia. 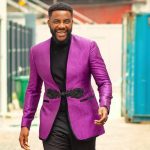 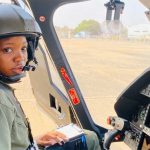