What you should know about vitiligo 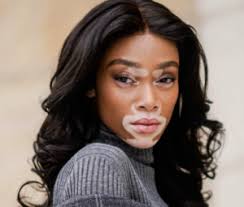 Most people have no idea of this unique medical condition called “vitiligo.”

Vitiligo is a long-term skin condition characterized by patches of the skin losing their pigment. The patches of skin affected become white and usually have sharp margins. The hair from the skin may also become white. The inside of the mouth and nose may also be involved. Typically both sides of the body are affected. Often the patches begin on areas of skin that are exposed to the sun.

The exact cause of vitiligo is unknown but most believe it is caused by a lack of melanin and an autoimmune genetic disorder. Vitiligo is contagious but can be hereditary.

Risk factors associated with vitiligo include; a family history of the condition or other autoimmune diseases, such as hyperthyroidism, alopecia areata, and pernicious anemia.

The two types of vitiligo are segmental and non-segmental vitiligo.

Segmental vitiligo mostly involves one side of the body and in these cases, the affected area of the skin typically does not expand with time.

Non-segmental vitiligo which is the most common affect both sides of the body and the affected area expands with time.

The only sign and symptom of vitiligo is the presence of pale patchy areas of depigmented skin which tend to occur on the extremities.

To diagnose vitiligo, ultraviolet light can be used in the early phase of the disease for identification and to determine the effectiveness of treatment.

There’s is no cure for vitiligo, but several treatment options are available he best evidence is for applied steroids and the combination of ultraviolet light in combination with creams.

•Immune mediators; topical preparations of immune suppressing medications including glucocorticoids (such as 0.05% clobetasol or 0.10% betamethasone) and calcineurin inhibitors (such as tacrolimus or pimecrolimus) are considered to be first-line vitiligo treatments.

•Skin camouflage; in mild cases, vitiligo patches can be hidden with makeup or other cosmetic camouflage solutions. If the affected person is pale-skinned, the patches can be made less visible by avoiding tanning of unaffected skin

•De-pigmenting; in cases of extensive vitiligo the option to de-pigment the unaffected skin with topical drugs like monobenzone, mequinol, or hydroquinone may be considered to render the skin an even color. The removal of all the skin pigment with monobenzone is permanent and vigorous. Sun-safety must be adhered to for life to avoid severe sunburn and melanomas. Depigmentation takes about a year to complete. 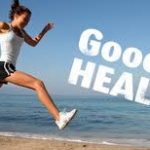 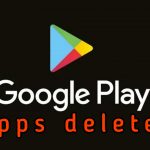