We are considering reopening schools after interstate ban; Minister For Education 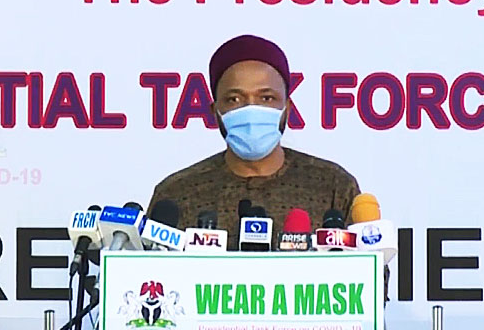 The Federal Government has said that schools may reopen in the country after the ban on interstate movement has been lifted.

The government said that it was been careful not to lead Nigerians into danger as Nigeria continues to record increased cases.

It pointed out that some countries that opened schools hurriedly shut them when their cases spiked.

Minister of State for Education, Emeka Nwajiuba stated this during the briefing by the Presidential Task Force on COVID-19 in Abuja on Monday.

He stated that the government had not published any date for school reopening as being speculated on the social media.

The minister said: “We want to open when it is safe to do so. We have heard about neighbouring countries that opened and shut. We have heard about cases spiking with children getting into school. Of all the things I will like to do, I will not like to experiment with your children.

“We want a situation where once we are sure it is safe, we can then take them into school.

“I have just finished a meeting with the representatives of WAEC and NABTEB and I understand how that worries our parents at the moment and how anxious our children are to know what next.

“As soon as those in charge of the blockade lift it because there is no way we can open our schools if teachers can’t come.

“So, we are looking at somewhere after the interstate lockdown is lifted. Because we will need that kind of openness for the children to move.” 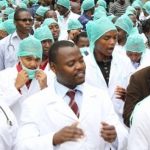 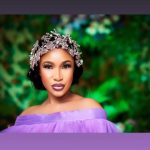