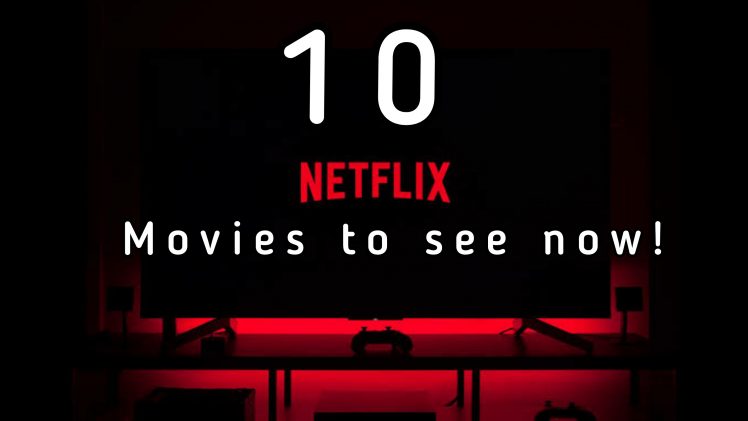 Netflix is one of the most popular online streaming platform that offers it’s viewers a wide range of movie varieties to choose from.

Which leaves a lot of users searching online for good Netflix recommendations.

And thats why we are recommending the below listed movies.

You should totally watch them! Nollywood movies are popular for their drama, suspense and thrill, Lionheart a movie co-produced by Genevieve Nnaji portrays more than just drama. This is a movie that emphasizes on family bond and it portrays the strength of how a woman tries her best to turn around a dying business. This movie featured A-list Nollywood veteran actors and it is a must watch for Nollywood drama fans. This is another popular Nollywood movie that portrays the strength of a woman in a world of men. Starring the popular Sola Soboware, King of boys portrays the happenings of the political world and all that happens underground. This movie portrays the story of Robinhood but in a different way. Merry men tells the story of 4 young men (popularly known as the Merry men) as they use their wealth and influence to seduce rich women, steal from the rich, get contracts from the elites and give to the poor. This is a sequel to the original Living in Bondage that was released in 1992/1993. It portrays the life of a young ambitious man as he seeks to elevate himself in the society through whatever means. Taking a break from his Thor suit, Chris Hemsworth, a black-market mercenary was hired to save a kidnapped child from the hand of drug lord that commands a large drug empire. Robert De Niro and Al Pacino blessed the screen together once again after their Godfather collaboration, to act in a crime drama movie that features the life of a driver that found himself in the world of crimes. This is a movie that was fictionalized based on the disappearance of Jimmy Hoffa, a mystery that is still yet to be unsolved.

Dolemite is my name Eddie Murphy retained his status as a great actor and comedian in his role as Rudy Ray Moore, a performer who develops an outrageous character called Dolemite. who becomes an underground sensation and kungfu star. Okja is a South Korean-American movie that centers around a girl that is raising a genetically modified superpig. If you are a big fan of action-adventure, this is a great movie to watch. South Korea is popular for their drama series, but that is not all the have to offer. Steel rain is an action-thriller South Korean movie about a North Korean government agent that escapes with the injured leader of his country to the south, in order to prevent a war. This is an American drama about a stage director and his actor wife as they struggle through their marriage with divorce knocking at their doorstep, which results in pushing them to the extreme personally and creatively. 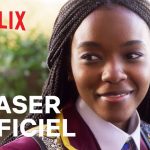 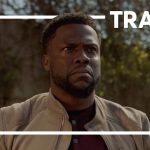