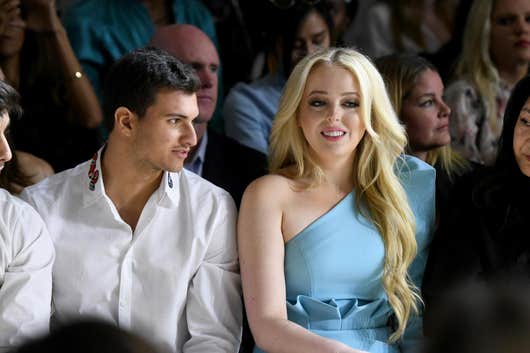 President Donald Trump’s daughter, Tiffany Trump and her Nigerian-Lebanese boyfriend, Michael Boulos appear to be growing strong and may walk down the aisle soon.

The couple has over time, developed the act of posting shots on Instagram together. In December 2019, Tiffany and Boulos also attended the Kuwait-America Foundation’s gala dinner at the Kuwait Embassy in D.C and her boyfriend posted a photo of the black-tie gala on Instagram.

Tiffany Trump was born in 1993 to President Donald Trump and his second wife, Marla Maples.

The 26-year-old happens to be the only child from her parents’ marriage.

She met Michael Boulos after she broke up with her long-time boyfriend Ross Mechanic in the spring of 2017.

Tiffany said this when she confirmed she was dating wealthy Nigerian Michael Boulos.

Boulos grew up in Lagos, Nigeria, where his family is reported to own “a multibillion-dollar conglomerate that trades in vehicles, equipment, retail and construction.” This, according to many sources makes him a perfect fit for a Trump son-in-law.

Michael Boulos is the heir to Boulos Enterprises and SCOA Nigeria, a multibillion-dollar trading conglomerate.

Boulos Enterprises’ history began in Lagos as a store that sold jewellery and other small articles to the upper-middle class in Lagos by George Boulos.

In the mid-1950s, George’s sons, Anthony and Gabriel expanded the family business with the importation of Miele, Durkopp and Göricke motorcycles and in 1959, the firm began importing Suzuki motorcycles.

In 1985, the Boulos family diversified their interest in Nigeria with the establishment of Bel Impex Limited, a tissue paper producer. Between 2010 and 2016, the company represented Piaggio India and partially assembled tricycles in the country. 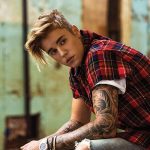 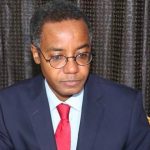 Next Story:
FG decides on interstate ban, others to follow