Lagos State Government have directed churches and mosques in Lagos to reopen from June 19th. 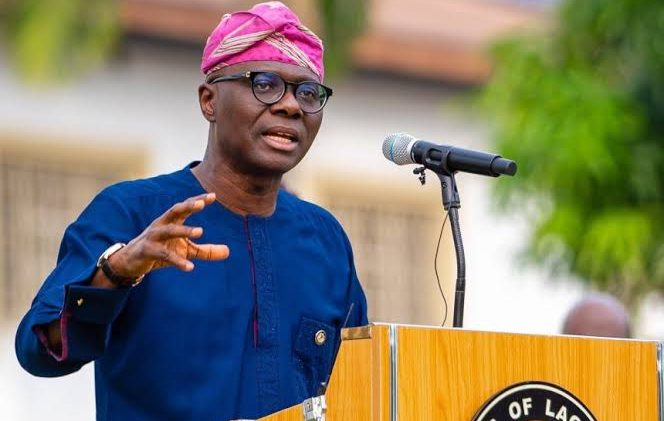 Lagos State Government had previously insisted that religious centres remain closed until there is a clear coast for the state to do this despite the ban lifted on religious gatherings by the Federal Government.

The Commissioner of Home Affairs of Lagos State, Prince Anofiu Elegushi, stated during the 2020 Ministerial Press Briefing on Tuesday.

“Even before the pronouncement by Federal Government, we have been having meetings with the religious leaders, we even had one with Safety Commission, looking at the possibility of reopening of religious houses.

”We also had one with the leaders of the two faiths and I want to tell you categorically that at that meeting, the possibility of reopening religious houses was ruled out totally.

”So, in the meeting, we ruled out in totality the issue of reopening the religious houses until we have a clear coast for us to do so”.

“Muslim services to resume on 19th June while Christian worship begins on the 21st of June, 2020. Children below age 15 not allowed. Religious gatherings are restricted to Fridays and Sundays only,” he added. 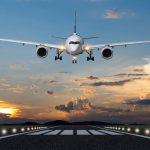 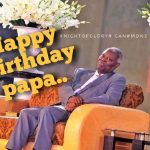