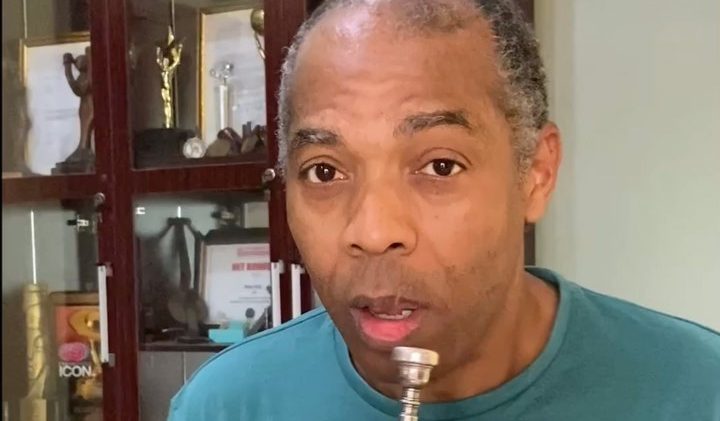 Femi Kuti began his musical career playing in his father’s band, Egypt 80. In 1986, Femi started his own band, Positive Force, establishing himself as an artist independent of his father’s massive legacy. 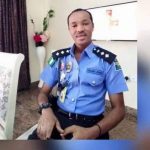 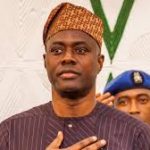