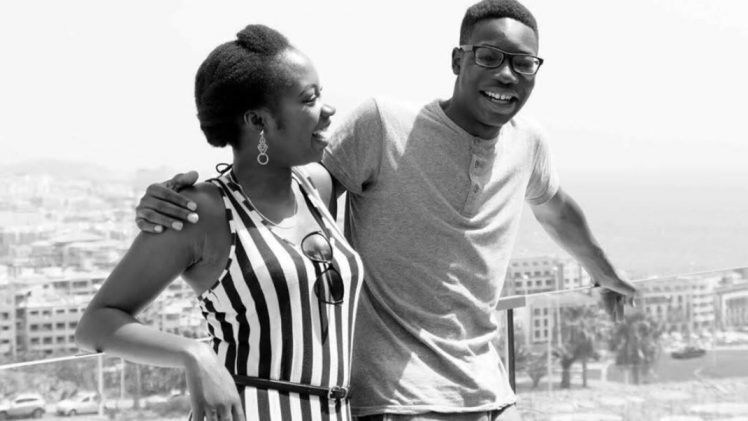 Khafi posted a black photo with the caption 00:40 and a heartbreak emoji. She also spoke a bit about the news on her daily #KhafiPrays on YouTube. She said she isn’t ready to talk about it, but wants everyone to please remember her family in prayers.

According to BBC, her 20-year-old brother was shot dead close to their family home in Shepherd’s Bush, West London. Alexander died after suffering gunshot wounds to his chest and abdomen on Askew Road in Shepherd’s Bush at 00.40 AM on Monday. According to detectives, a white Range Rover Evoque linked to the murder was later found burnt out three miles away. The police said they were yet to make any arrests.

A friend told The Sun:

His family is distraught. Alex wouldn’t talk down to anyone – he was friends with everybody. They are all good people. His sister Khafi spreads positivity through her YouTube account. She wakes up and prays for people at 7.30 every morning. Alex’s brother is trying to get back from Australia to grieve with the rest of his family, his mum is completely devastated

Our condolences to her and family in this difficult time! 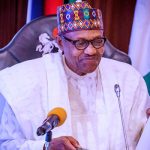 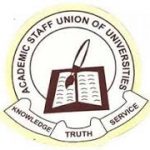