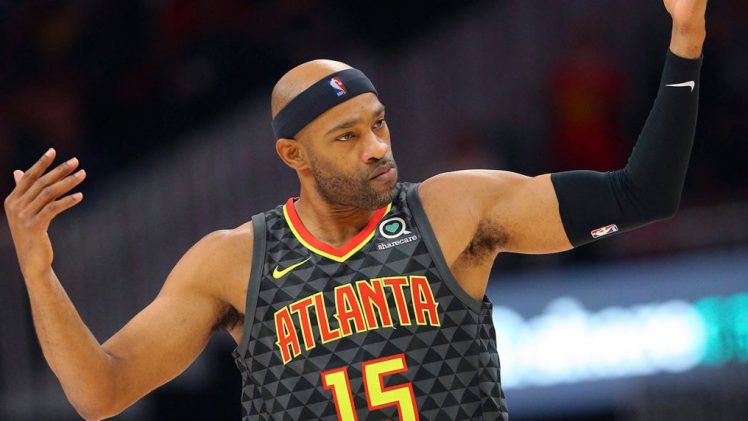 Vince Carter began his career as basketball player in the year 1998 and he is known as one of the best dunk in basketball, and won the slam dunk contest in the year 2000. 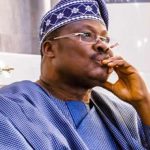 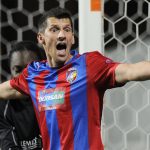 Next Story:
Former Slovakia defender Marian Cisovsky has died at 40