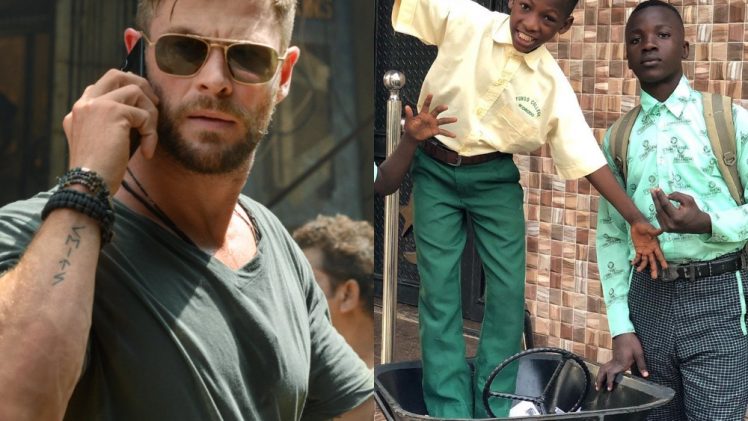 Nigerian internet sensation, Ikorodu Bois have been invited to the world premiere of Extraction by the Russo Brothers, co-producers of the American action-thriller film – After coming across a remake of the first trailer.

Ikorodu Bois who are famous on social media for their creatively mimicking video productions re-enacted Extraction‘s trailer on Wednesday, racking up over four million views in under 24 hours on Twitter and capturing the attention of the Hollywood producers and star actor, Chris Hemsworth.

“We so much love this movie and we hope @chrishemsworth and @netflix sees this remake, pls retweet” they captioned the video on their Twitter page.

The American movie maestros, Anthony Russo and Joseph Russo, collectively known as the Russo brothers then praised the shot-by-shot remake and also invited the boys for the world premiere of the sequel of the film. “This is awesome! We would love to have you guys at the #Extraction 2 premiere…DM us and we’ll get you there!” they shared in response.

Chris Hemsworth, the star of the film, reposted the remake on his Instagram page. He wrote, “huge shout out to these amazing young film makers @ikorodu_bois for recreating @extraction trailer shot for shot! I think your version might be better than the original !! @netflixfilm”, he captioned.

Extraction’s director Sam Hargrave also shared the video and wrote, “So awesome!! These amazing young filmmakers from Nigeria recreated the #Extraction trailer shot for shot. Such ingenuity!! Bravo. Link to their full-length original video on twitter in my bio. CHECK IT OUT! @netflixfilm @netflix @chrishemsworth #youngfilmmakers #cool #bravo #encore” 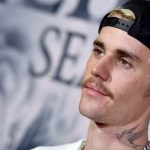 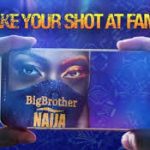 Next Story:
Kick off date for BBN season 5 announced.