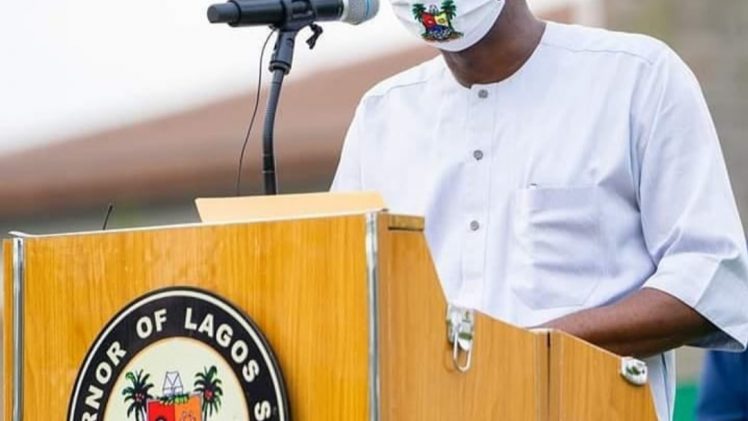 According to the state government, the decision was informed by the disregard for social distancing and other guidelines issued by the Nigeria Centre for Disease Control and health experts.

In a tweet on Tuesday, the state government wrote, “Considering the level of compliance with government’s directives on limiting the spread of COVID-19 in Lagos State, should the state government impose another lockdown or not?” The government asked residents to vote yes, no or neutral.
As of 12pm on Wednesday, over 53,000 votes had been cast.

About 51.4 per cent of respondents asked the state government to issue a fresh lockdown order while 37.2 votes against it. The remaining 11.5 per cent of the responders were indifferent.

The state government had recently threatened to issue a fresh lockdown after videos emerged of how residents were not adhering to the health guidelines.

Bank customers were seen gathered at entrances, struggling to make their way into premises in contravention of the social distancing advice.

It was the same at several bus stops where stranded passengers gathered in their numbers.

Lagos State accounts for over 50 per cent of infections nationwide with nearly 2,000 persons testing positive as of Wednesday.
Some Twitter users, however, faulted the strategy of the state government, insisting that health issues should not be subjected to a vote.

Awesu Samuel tweeted, “Why should the government place a voting strategy to decide lockdown? Anyway the answer is simple. Because the government can’t afford what it takes to lockdown its economy. It can’t provide for its citizens precisely.” 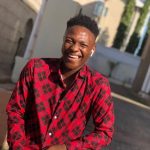