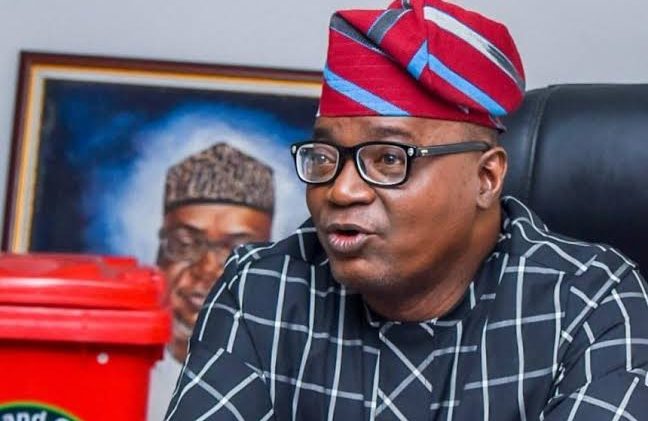 The Oyo State Commissioner for Environment, Mr Kehinde Ayoola, is dead. He died on Thursday morning, according to a government source.

He was said to have driven himself to a hospital about two weeks ago where he was attended to and advised to have full rest at home.

He was Speaker of the state House of Assembly in 1999 under Lam Adesina’s governorship and became the Commissioner for Environment following Governor Seyi Makinde’s inauguration in 2019. 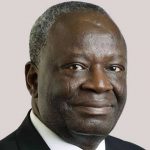 Next Story:
I report only to the President; newly appointed chief of staff says