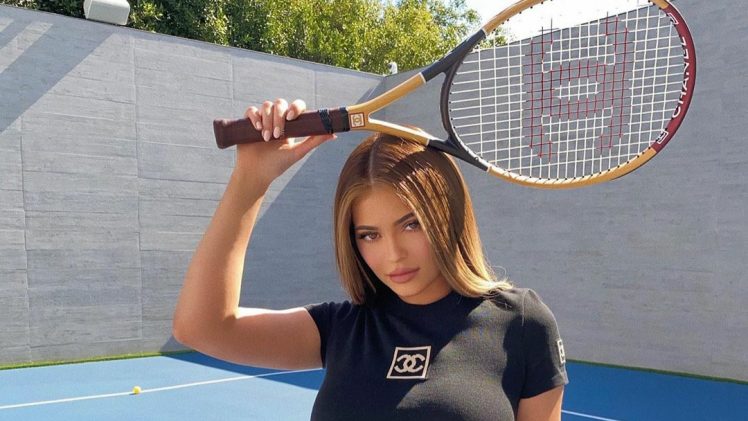 Forbes, which originally named Kylie the youngest self made Billionaire ever blast Kylie and her mom, Kris Jenner, for what it claims was a “web of lies”

surrounding the success of Kylie Cosmetics after she was named Slef Made Billionaire In August 2018. 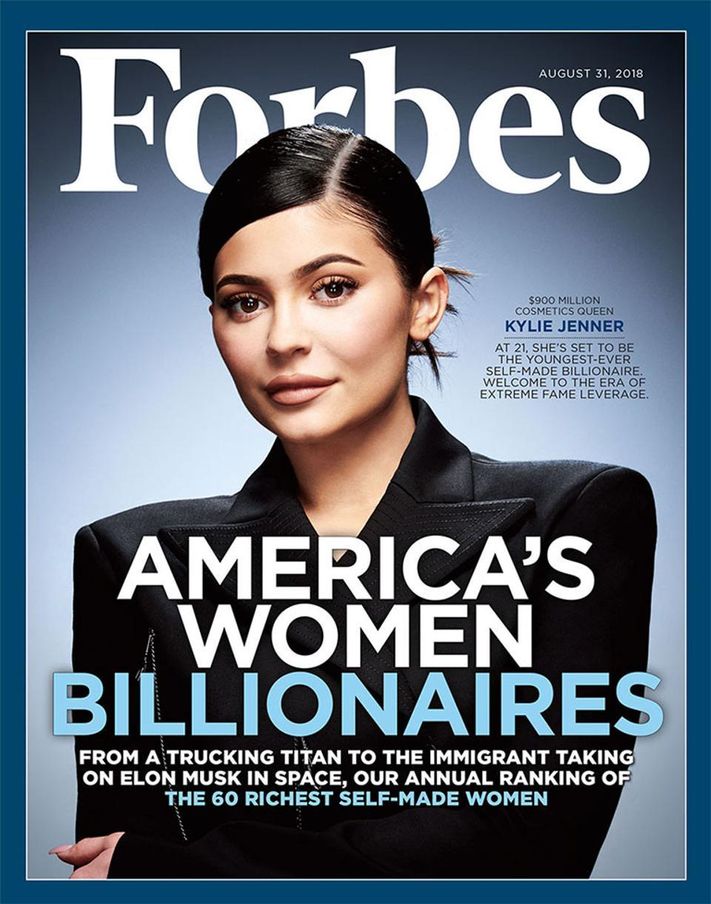 According to Forbes, the family invited them into their mansions and CPA’s offices and provided documents showing Kylie’s company’s annual revenue from 2016 to 2018 was somewhere between $307 million to $360 million per year.

The magazine claims the Jenners had accountants create false tax returns “to help juice Forbes’ estimate of Kylie’s earnings and net worth.” Important to note, Forbes is not saying she filed false tax returns with the government.

And no, she is not broke, Forbes’ readjusted numbers claim she’s actually worth $900 million. 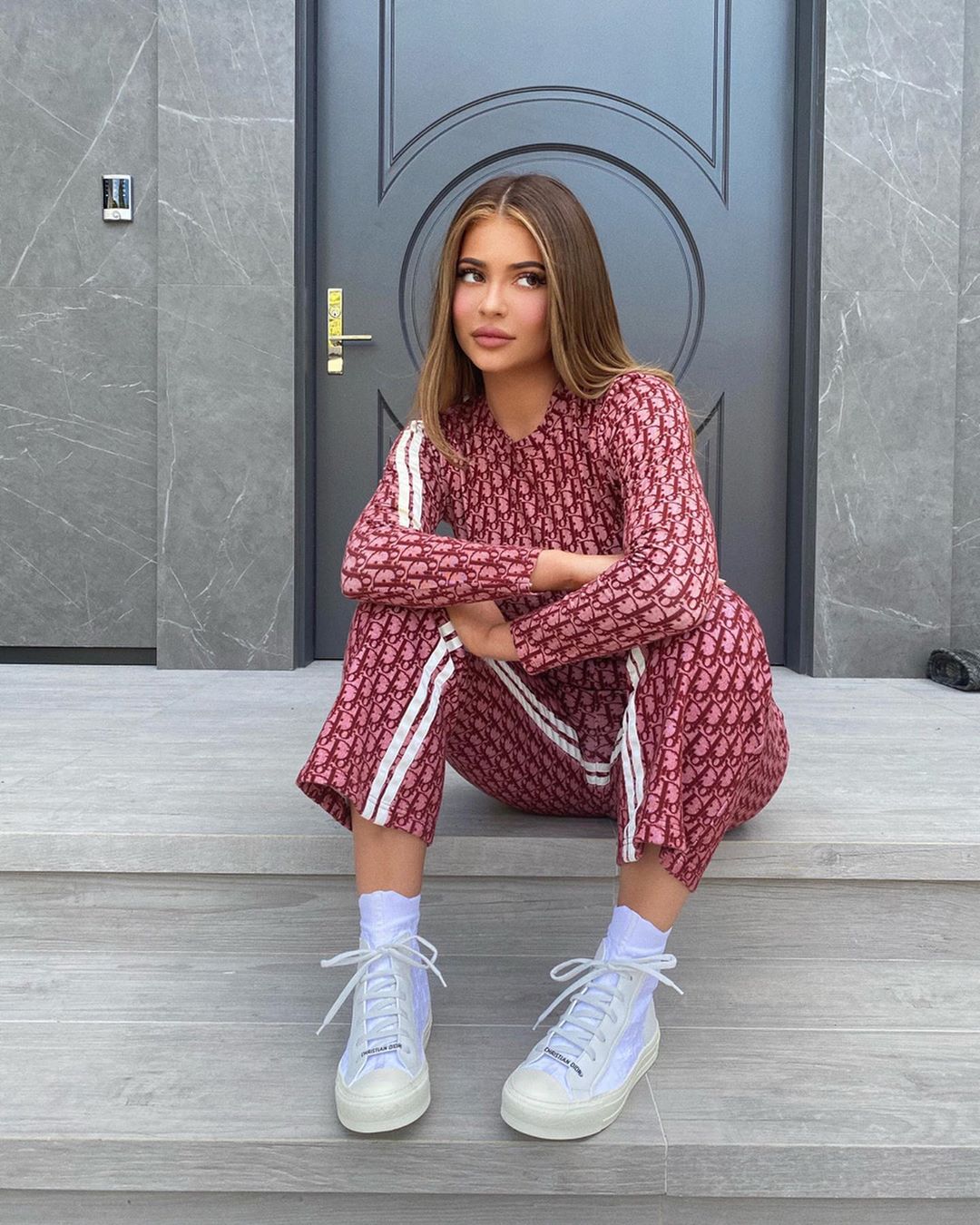 She’ll definitely get to the billionaire status at some point.

Forbes just thinks she cut corners to make it look like she got there early.Which made Kylie to fire back.. saying, “what am i even waking up to. I thought this was a reputable site.. all i see are a number of inaccurate statements and unproven assumptions lol. I’ve never asked for any title or tried to lie my way there EVER. period.”

She continues by quoting the article, ‘even creating tax returns that were likely forged’ that’s your proof? so you just THOUGHT they were forged? like actually what am i reading.” 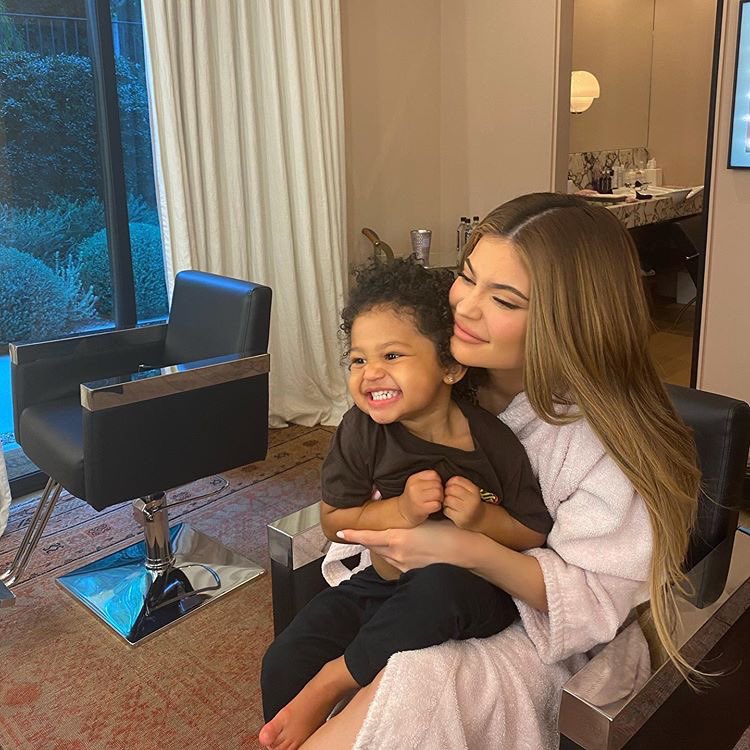 Finally saying, “but okay. i am blessed beyond my years, i have a beautiful daughter, and a successful business and i’m doing perfectly fine. i can name a list of 100 things more important right now than fixating on how much money i have.” 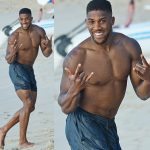 Next Story:
I don’t have a girlfriend; Anthony Joshua open up