#ICYMI – TRENDING STORIES AROUND THE WORLD 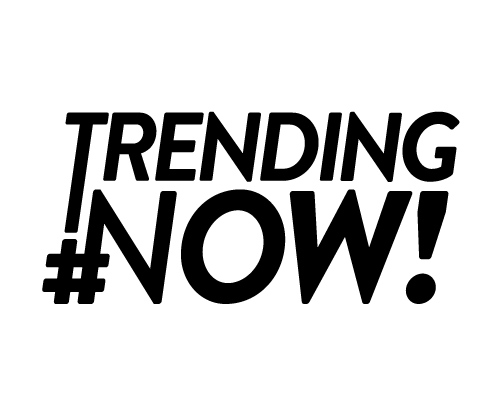 The villages include Garki, Dan Aduwa, Kuzari, Kutuma and Masawa.

Inhabitants said hundreds of bandits came on motorbikes to launch the onslaught on the villages at about 6pm on Wednesday.

According to the residents about 63 deaths were recorded.

Central Bank Governor – Godwin Emefiele said seven of the 10 members of the monetary policy committee  backed the cut. It is the first cut since March 2019.

Buhari, in the letter read by speaker of the house of representatives, Femi Gbajabianila, at the plemary on Thursday, said the funds were for 2020 budget deficit, financing of critical projects and some states of the federation. The president also presented a revised 2020 Appropriation Bill and 2020-2022 medium term expenditure framework and fiscal strategy paper.

Etang is said to have passed away at the Braithwaite Memorial hospital in Portharcourt,  Rivers state, after failing ill.

Sources said his body was moved to a holding area within the hospital’s  premises where his blood sample is expected to be taken for COVID-19 test.

Speaking from the oval office ahead of signing the order,  Trump said the move was to “defend free speech from one of the  gravest dangers it has faced in America history” 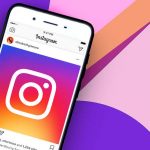