Uwaila Omozuwa, a 22 year old 100 level Microbiology student of Uniben had been raped and murdered at a branch of Redeem Christian Church of God where she went to study on the 27th of May, 2020.

According to sources, the church security had gone to collect the keys from it’s keeper when he was told someone was in the church already. He got to church and met Uwa in a pool of blood, next to the fire extinguisher which was used to batter her face.

He ran to call the keeper and his wife who returned with him and thought she was dead but Uwa moved her hand and she was rushed to the hospital where she revealed she was raped by unknown men, beaten and battered, but unfortunately, she later passed on. 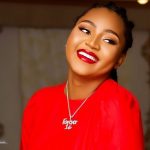 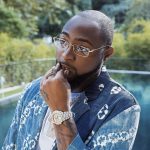 Next Story:
Davido show the interior of his mansion in Banana Island