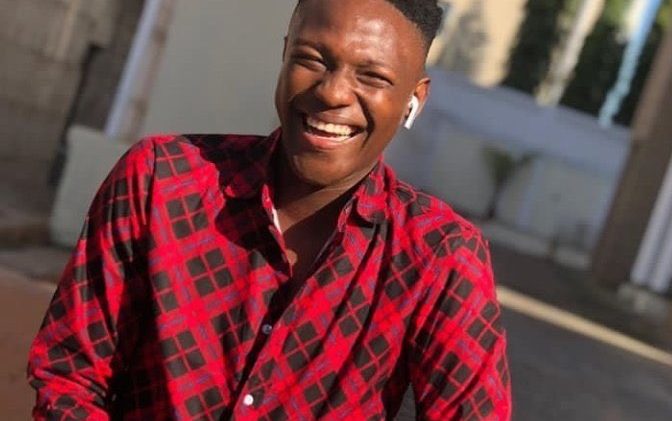 #JusticeforRinji has been trending on twitter. It was said that Soldiers shot a 20 years old boy, Rinji Peter Bala also known as Bobo dead in the evening of Tuesday the 12th of May, 2020. 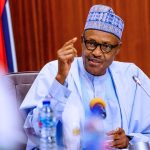 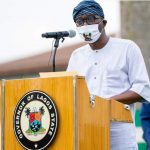 Next Story:
The Lagos State Government subjects its proposed lockdown to online votes