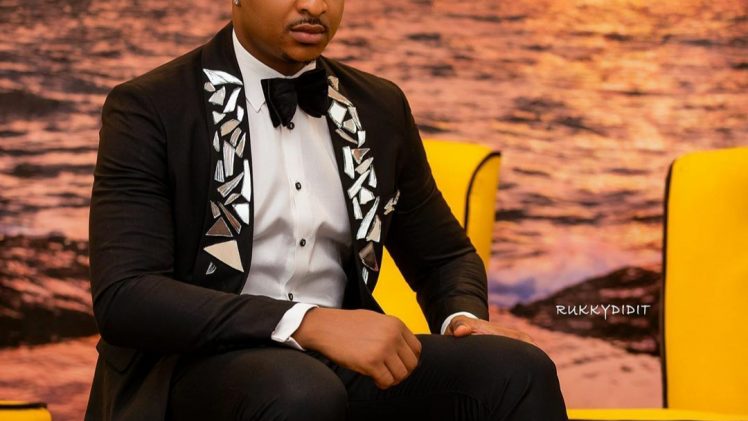 Twitter NG has had its share of thrills and fun in terms of trolling in the past, but in the recent weeks since the beginning of the quarantine, a lot of celebrities has fallen victim to the ever brutal trolling of the Nigerian Twitter community. The latest victim happens to be one of the nollywood star, IK Ogbonna.

IK Ogbonna committed the crime of repping Nigeria a little bit too much on Tory Lanez’s Instagram live quarantine radio show. Since the beginning of the quarantine, popular hip hop singer Tory Lanez has used the Instagram live as a platform to reach out to his fans and entertain the world. The live radio known as Quarantine Radio has proved to be very successful as he was able to pass the highest number of viewers previously held by Taylor swift, scoring a total number of 310,000 viewers. Quarantine radio on Instagram has become a show everyone is interested in and that does not leave some of our Nigerian celebrities. IK Ogbonna is not the first Nigerian celebrity to watch Tory Lanez’s live or even drop a comment, but he was the first to be called out by the show host himself. Tory Lanez during yesterday’s live had to stop the performance of one of the viewer’s to call out IK Ogbonna and ask him to stop spamming the comment box with the flag of Nigeria. Apparently IK Ogbonna did not heed the first warning, as he received a second warning from the host.

Tory lanez may have forgotten about the incident but Twitter NG was boiling with anger and they spared no words in insulting and “dragging” the poor celebrity. In his defence, IK Ogbonna stated in his live he initially started it as a joke but as he went to Twitter and saw Twitter NG trolling him, he decided to take it to the next level by doing the very thing he was being trolled for, which ended up being a very bad idea as he was trolled to the extent he started trending on Twitter NG. There are only 2 reasons celebrities trend on Twitter NG, either they are praised or they are trolled. The latter is mostly the case, and IK Ogbonna has tasted the wrath of Twitter NG.

We hope he learns from this and steer clear from the black book of Twitter NG as they are known to spare no one, not even their dear President. 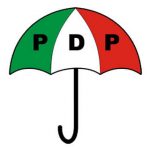 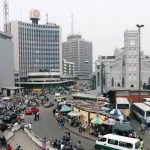 Next Story:
Nigeria might be heading to her worst recession yet