I cry everyday in Oluwo’s palace because he beats me. Ex Oluwo’s queen Channel Chin speaks 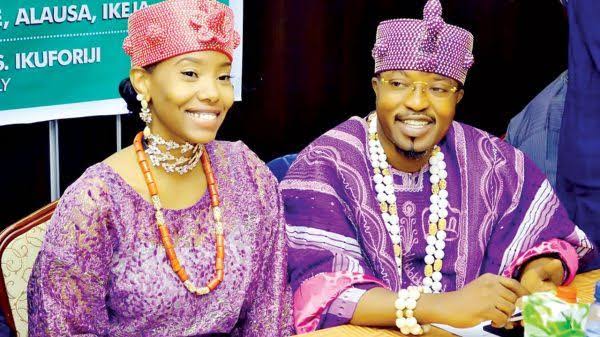 Five months ago, her former husband, the very controversial Iwo king in Osun State (South West Nigeria), Oba Abdulrasheed Adewale Akanbi announced across both conventional and social media that he has sacked his beautiful Olori from the palace, laying claims to irreconcilable differences and more as reasons for the action.

In an exclusive interview with AsabeAfrika TV, Olori Chanel Akanbi reveal how the Oluwo of Iwo used to beat her, while at the same time cheated on her severally, even with their house maid and another lady whose mother sell pepper just outside the palace. She further made clarification on the Oluwo claim that he caught her with a man, narrating that the incident happen in his palace where such act is impossible.

She revealed the several emotional accidents that characterized her stay behind the closed door of the palace and how the Oluwo had not bothered to take care of her and her son after leaving the palace. 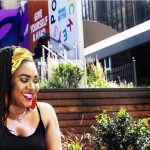 Previous Story:
Stella Damascus celebrates birthday and got a surprise gift from her husband. 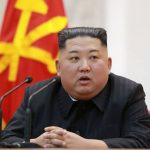