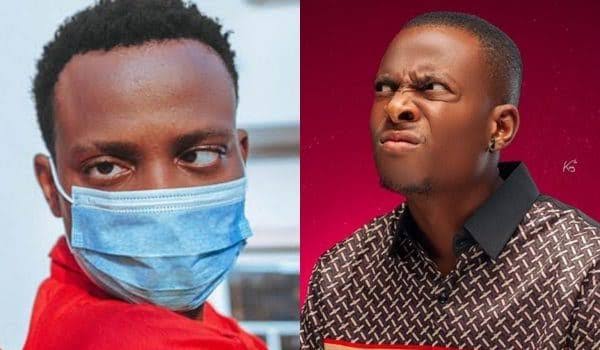 Comedian Sydney_Talker who is a popular comedian on Instagram has posted on Instagram and Twitter how he has been seeing symptoms of the novel disease COVID-19 and how he has reached out to NCDC who picked after many times of calling their number only to tell him he can’t be tested because he has not been out of the country and didn’t just come back from outside the country, ignoring the fact that he has started showing symptoms of the disease.

Talker also made it known that after NCDC refuse to test him, he has been to different private hospitals which end up rejecting him claiming his symptoms is similar to that of the novel disease.

Many of his fans and come out to claim while Davido and his crew members who weren’t seeing any symptoms could be tested and would be tested again after 48 hours, why then can’t they test someone who is seeing the symptoms of the disease?

Is it then safe to say the test kit is reserved for the Politicians and the Elites? 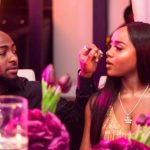 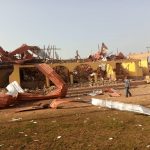