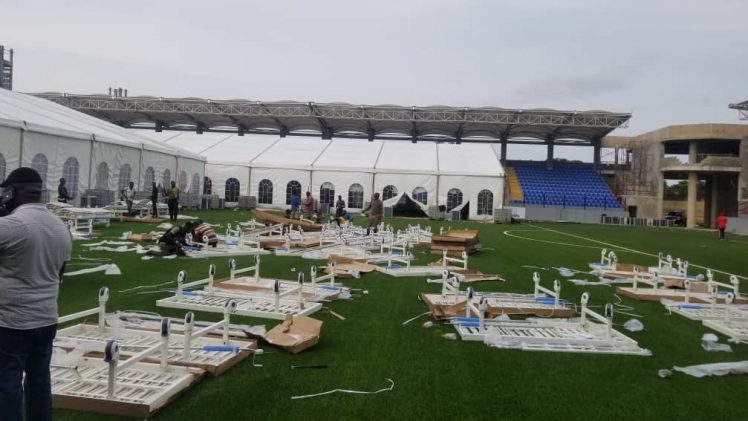 The Lagos State Government has commenced plans to establish makeshift isolation centres that would be closer to the people, The Nation learnt on Thursday.

This idea followed the announcement of more confirmed cases of COVID-19 with fears that the figures might skyrocket in coming days.

It was gathered that the state Governor Babajide Sanwo-Olu mulled the idea of makeshift isolation centres on Tuesday but did not provide more details.

However, checks around the city showed that work was ongoing at the Mobolaji Johnson Stadium former Onikan Stadium with tents being mounted on the pitch.

The Nation gathered that the Onikan centre might be ready for use in few days time, while more would be put in areas like Badagry, Ikorodu, Epe and Ikeja.

Contacted, the Commissioner for Information, Mr. Gbenga Omotoso confirmed the development to our Correspondent.

Meanwhile, the police on Thursday expressed satisfaction at the level of compliance with the social distancing and market closure exhibited by residents.

Police Commissioner Hakeem Odumosu who led members of his team on inspection across the state, said all markets were completely closed save for those selling essential commodities.

According to police spokesman Bala Elkana, Odumosu visited financial institutions, telecommunications outlets, markets dealing in essential and non-essential commodities within the mainland and Island. “Markets dealing in food stuffs, medicines, medical equipment and other life saving products were seen carrying out their businesses unhindered. All other markets were completely closed by the operators in obedience to the state government’s directives.

“Some businesses placed notice on their entrances informing their esteemed customers of the closure.

Customers of various financial institutions, telecommunication companies and businesses not affected by the closure order were seen observing the guidelines regarding social distancing and spacing, thereby avoiding body contacts.

“Customers in Eateries visited were seen using take away services and not having more that 25 persons at a time.

“The CP stopped over at various bus stops where he noticed passengers sitting side by side in buses without recourse to social distancing guidelines. He advised motorists to put two passengers per row instead of the usual four, in other to avoid body contacts.

“The Commissioner of Police used the medium to appreciate the good people of Lagos State for their patriotism in obeying the safety regulations put in place by Government. 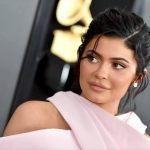 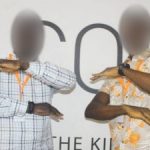 Next Story:
COVID-19! Man who test positive for the virus asked to go home and self isolate