KYLIE JENNER AND TRAVIS SCOTT SEEM TO BE BACK TOGETHER 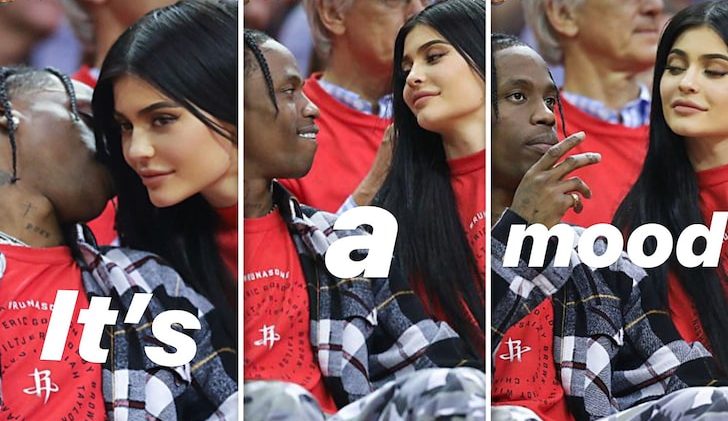 Seems like, Kylie Jenner and Travis Scott are back together.

Kylie has posted throw back pics from the Houston Rocket’s Western Conference Quarterfinals back in 2017. It’s when she was pregnant with Stormi. She captioned the photos, “It’s a mood.”
She also posted pics of Travis whispering in her ear, another staring into each other’s eyes
Kylie also modeled shoes Travis released last Saturday. In case you forgot, Kylie and Travis started dating at Coachella in 2017 and it wasn’t long before she was pregnant with Stormi. They broke up last year but remained close and were super-into co-parenting, but it clearly started getting romantic, and he surprised her on Valentine’s Day with a bunch of flowers. 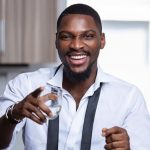 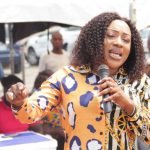 Next Story:
COVID-19 We are fully prepared – Betta Edu ‘Commissioner for health CRS’