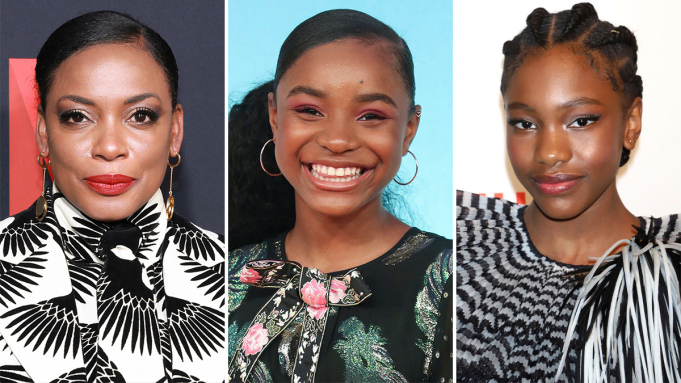 According to Deadline –  Saniyya Sidney (Fences, Hidden Figures) and Demi Singleton (Godfather of Harlem) have been cast as young Venus and Serena Williams, respectively, in the Will Smith-led Warner Bros biopic, King Richard. In addition, Emmy-nominated When They See Us star Aunjanue Ellis has also joined the film in the role of matriarch Brandi Williams. Will Smith plays the role of Richard Williams, Venus and Serena’s iron-willed father who had a vision of making his daughters the best tennis players in the world. The film is slated to hit cinemas on November 25. 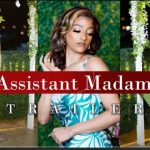 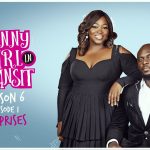 Next Story:
“Skinny Girl in Transit” is Back! Watch Episode 1 of Season 6