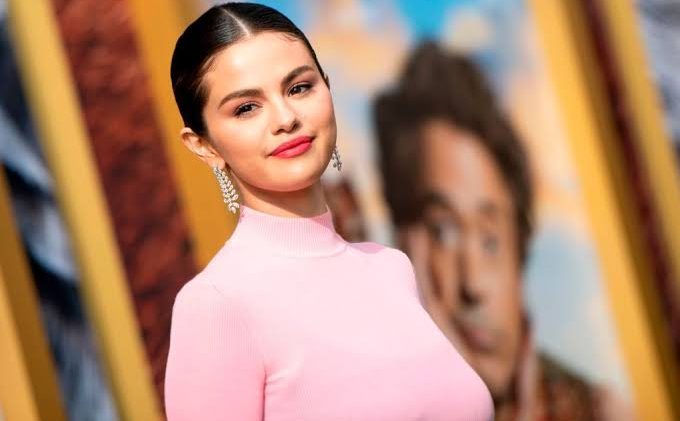 Selena Gomez who recently dropped her highly anticipated album “Rare, has opened up about suffering emotional abuse during the period of time when she was dating Justin Bieber.

Listen to the interview below.

Excerpts from the interview.

“Lose You To Love Me” is your first No. 1 song off this album — tell me about this song.

I’m very proud of it. It has a different meaning to me now from when I wrote it. I felt I didn’t get a respectful closure, and I had accepted that, but I know I needed some way to just say a few things that I wish I had said. It’s not a hateful song; it’s a song that is saying — I had something beautiful and I would never deny that it wasn’t that. It was very difficult and I’m happy it’s over. And I felt like this was a great way to just say, you know, it’s done, and I understand that and I respect that, and now here I am stepping into a whole other chapter.

You had to get the name in, I get it.

Do you look back on that time, and when you think about the parts of your life that were painful, that you’ve kind of moved on from, is that one of the harder parts?

No, because I’ve found the strength in it. It’s dangerous to stay in a victim mentality. And I’m not being disrespectful, I do feel I was a victim to certain abuse —

Yes, and I think that it’s something that — I had to find a way to understand it as an adult. And I had to understand the choices I was making. As much as I definitely don’t want to spend the rest of my life talking about this, I am really proud that I can say I feel the strongest I’ve ever felt and I’ve found a way to just walk through it with as much grace as possible 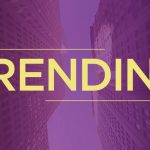 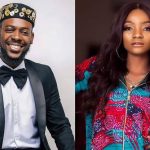 Next Story:
‘I promise to lick your face and let you lick my face’ – Here is Simi’s Birthday Message to Husband Adekunle Gold