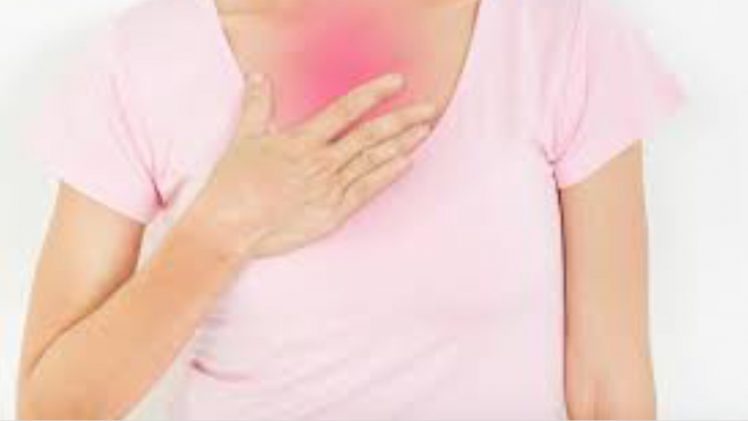 Are you experiencing heartburn? Permit  me to share with you the Non-Pharmacological Remedy For Heartburn.

Where the esophagus opens into the stomach, there is a ring-like muscle known as the lower esophageal sphincter.

It acts as a valve and is supposed to prevent the acidic contents of the stomach from going up into the esophagus. It naturally opens when you swallow, belch or vomit. Otherwise, it should stay closed.

In people with acid reflux, this muscle is weakened or dysfunctional. Acid reflux can also occur when there is too much pressure on the muscle, causing acid to squeeze through the opening.

One step that will help minimize acid reflux is to avoid eating large meals. 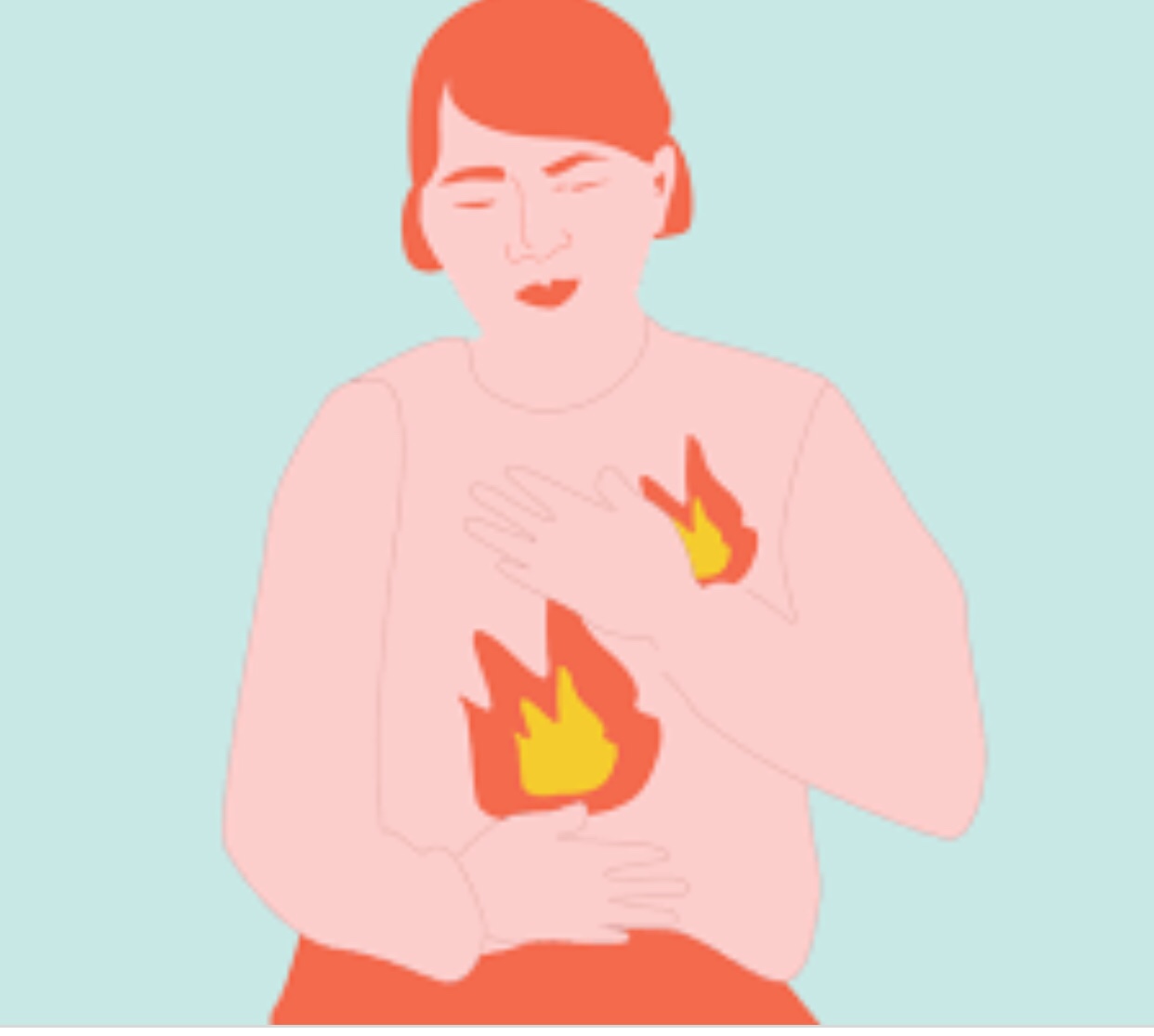 Scientists suspect that undigested carbs may be causing bacterial overgrowth and elevated pressure inside the abdomen. Some even speculate this may be one of the most common causes of acid reflux.

Studies indicate that bacterial overgrowth is caused by impaired carb digestion and absorption.

Having too many undigested carbs in your digestive system makes you gassy and bloated. It also tends to make you belch more often.

Some evidence points towards caffeine as a possible culprit. Similar to coffee, caffeine weakens the lower esophageal sphincter.

Gum that contains bicarbonate appears to be especially effective

These findings indicate that chewing gum — and the associated increase in saliva production — may help clear the esophagus of acid. 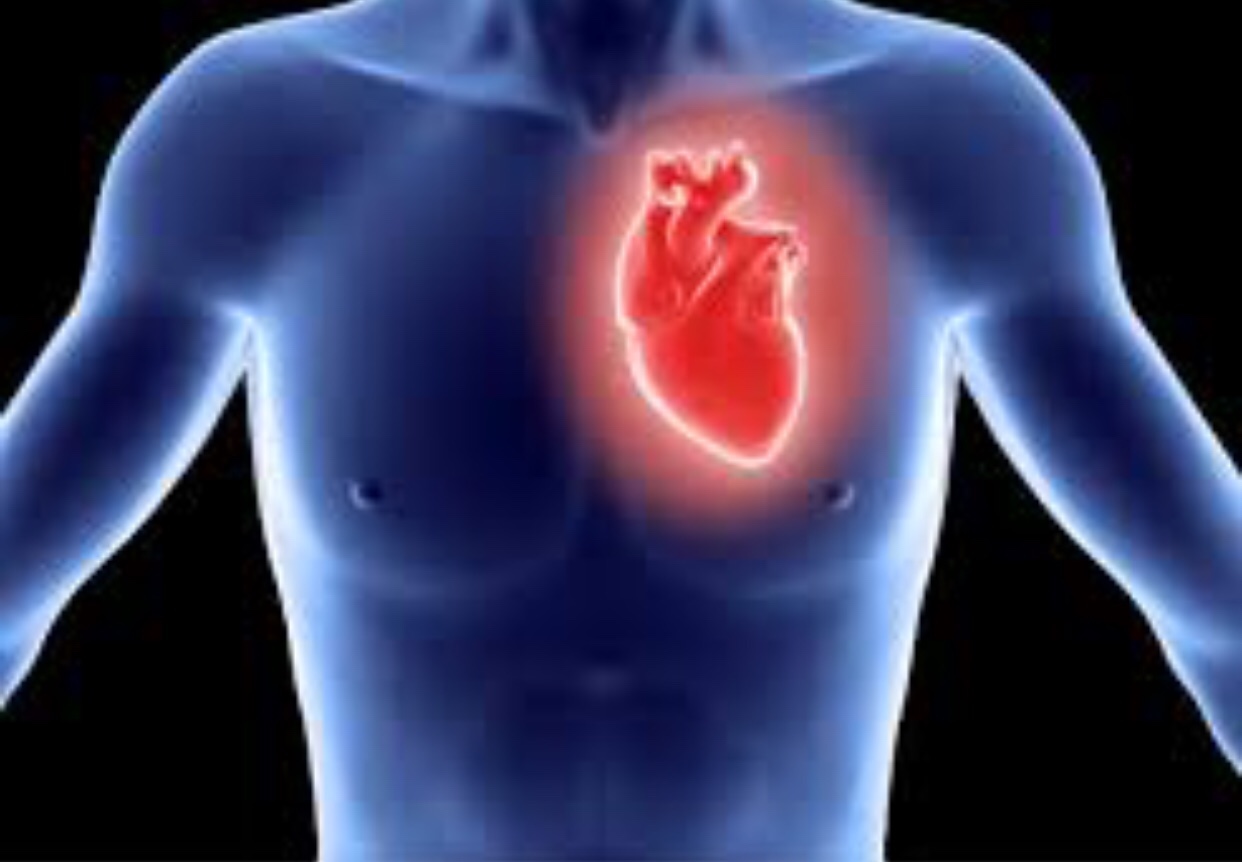 More frequent belching might suggest that more gas is being produced due to the high amounts of fermentable fiber in onions.

Raw onions might also irritate the lining of the esophagus, causing worsened heartburn.

Whatever the reason, if you feel like eating raw onion makes your symptoms worse, you should avoid it.

*Elevate The Head Of Your Bed.

Some people experience reflux symptoms during the night

This may disrupt their sleep quality and make it difficult for them to fall asleep.

One study showed that patients who raised the head of their bed had significantly fewer reflux episodes and symptoms, compared to those who slept without any elevation.

Additionally, an analysis of controlled studies concluded that elevating the head of the bed is an effective strategy to reduce acid reflux symptoms and heartburn at night.

*Don’t Eat Within Three Hours of Going to Bed

People with acid reflux are generally advised to avoid eating within the three hours before they go to sleep.

They are also popular ingredients in herbal teas.

One controlled study of patients with GERD found no evidence for the effects of spearmint on the lower esophageal sphincter.

Yet, the study showed that high doses of spearmint may worsen acid reflux symptoms, presumably by irritating the inside of the esophagus.

If you feel like mint makes your heartburn worse, then avoid it.

Several studies show that sleeping on your right side may worsen reflux symptoms at night.

*Sleep On Your Left Side

The reason is not entirely clear, but is possibly explained by anatomy.

The esophagus enters the right side of the stomach. As a result, the lower esophageal sphincter sits above the level of stomach acid when you sleep on your left side (55).

When you lay on your right side, stomach acid covers the lower esophageal sphincter. This increases the risk of acid leaking through it and causing reflux.

Obviously, this recommendation may not be practical, since most people change their position while they sleep.

Yet resting on your left side might make you more comfortable as you fall asleep. 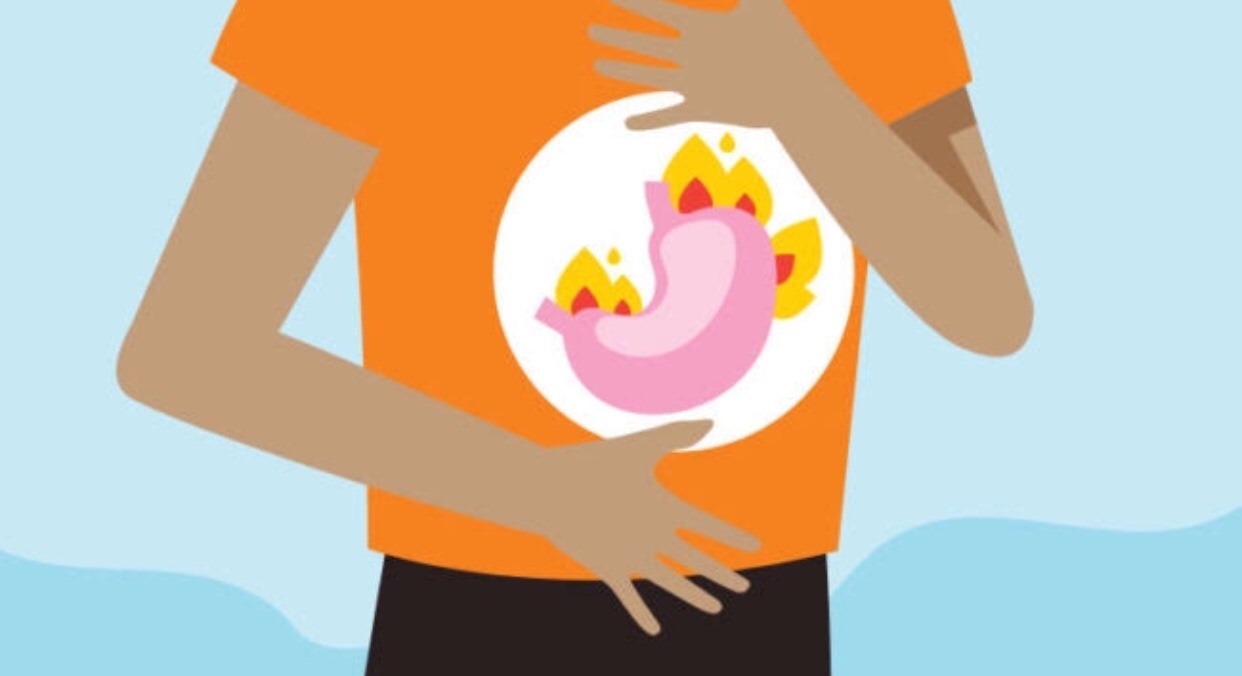 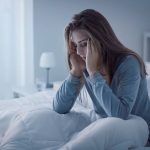 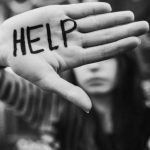 Next Story:
#HealthGuide – BEHAVIOURS ASSOCIATED WITH MENTAL ILLNESS! SIGNS TO WATCH OUT FOR.