#Movies-Sugar Rush banned From The Cinema 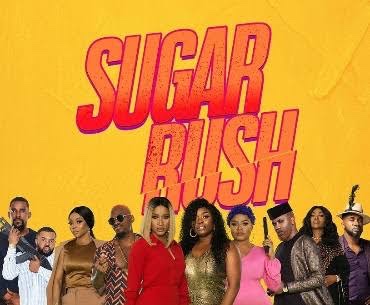 The NFVCB, Executive Director, Adedayo Thomas, however, told newsmen that the movie was not suspended because of some scenes found to portray the Economic and Financial Crimes Commission as an incompetent organisation.

The film, which has grossed about N160m since its release on December 25, 2019, was directed by Kayode Kasum.

The movie was, however, removed from cinemas by the NFVCB, the Federal Government agency responsible for classifying movies and giving approval for release.

The film centres on three sisters who accidentally discover $800,000 (N288m) in the house of a corrupt man.

According to some online critics, the comedy-drama also showed failed attempts by the EFCC to recover the money, depicting the EFCC operatives as incompetent and clumsy.

Several online reports suggest that the poor portrayal of the EFCC in the comedy was one of the reasons it was pulled out of cinemas.

Confirming the suspension of the movie, Banky W said he was optimistic that it would return to theatres.

He wrote on Twitter, “Thank you all so much for the support that our film Sugar Rush has received. Unfortunately, due to issues that are way beyond our control, Sugar Rush has been suspended from playing in cinemas.

“We’re hoping the issues will be resolved quickly, so we can resume screening as soon as possible.”

In a subsequent tweet, the musician said the NFVCB was already looking to resolve it.

“If you saw Sugar Rush movie and loved it, or if you planned to, please read our statements. We are very hopeful and optimistic that the film will be back on screens in a few days, so please don’t give up on us, and please stay optimistic with us.

“Your love and support mean the world to us. Thank you to NFVCB for helping us rectify any issues. Please stay tuned, by God’s grace you will see our film again very soon. Please stay positive people!! Love you all,” he said. 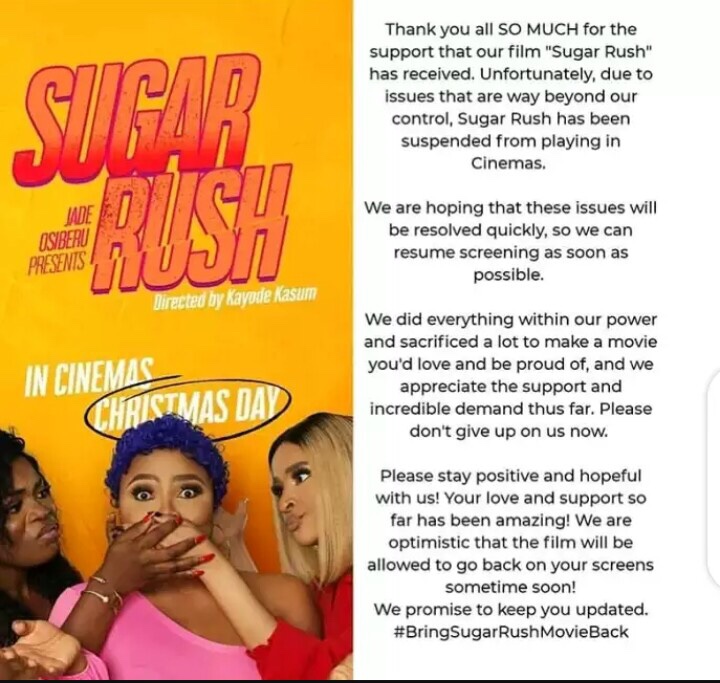 The Executive Director of the NFVCB, however, told newsmen during an interview that the movie was not suspended because of pressure from the EFCC.

Thomas said the agency was not political.

He explained that Sugar Rush did not have full approval before hitting the cinemas.

Thomas said he had met with the producers of the movie and he was hopeful that things would be resolved soon.

“The temporary one lapsed before they could complete the process of getting the permanent one.

“The matter has nothing to do with the EFCC as is being reported on social media.” 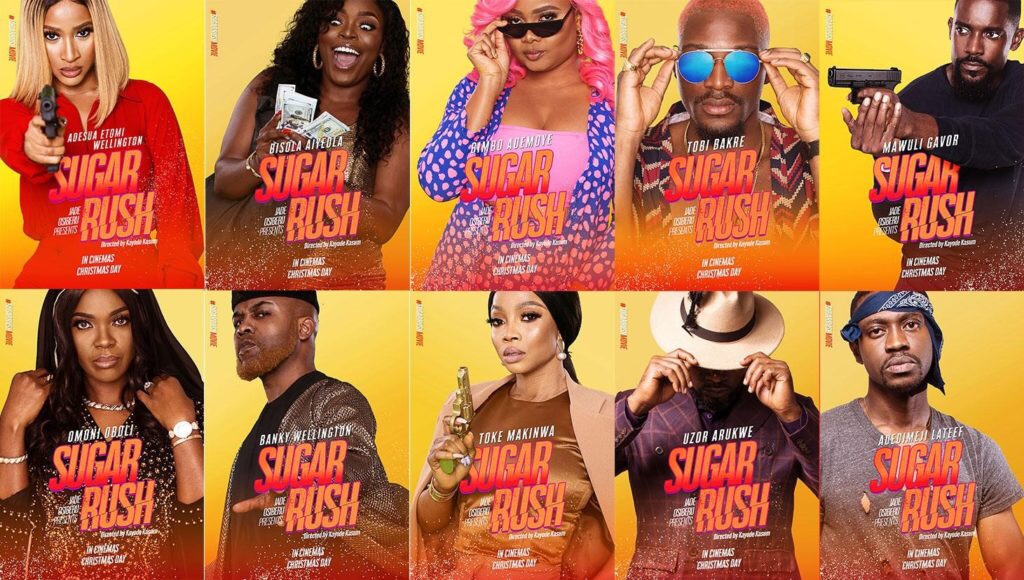 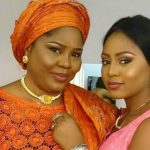 Previous Story:
I was confirmed an ambassador of the Military yesterday/ this morning- Rita Daniel says 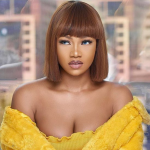 Next Story:
Tacha Announces Her UK Tour Happening In March.