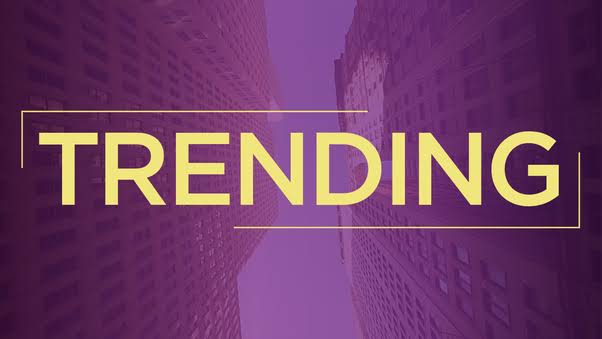 Maryam Sanda has been sentenced to death by hanging after Justice Yusuf Halilu of the Federal High Court, Abuja found her guilty of killing her husband, Bilyamin Mohammed Bello in 2017. According to Premium Times, the judge dismissed Sanda’s statement that her husband fell on a broken Shisha pot during a fight on the ill-fated day as a “smokescreen to deceive the court.”

He said available evidence proved that the accused stabbed her husband with a kitchen knife with intent to ”kill”. Earlier, the judge suspended the proceedings for five minutes following the drama that ensued after the conviction was passed. Maryam Sanda fled the dock immediately the judge convicted her. However, court officials and prisons officials dragged her back into the dock.

Bilyamin Bello was stabbed to death with bottle in 2017 by his wife, Maryam who was subsequently charged with culpable homicide in a two-count charge The Lagos State Government has banned all commercial motorcycles and tricycles from some local government areas in the state.

The state made the announcement on their official Twitter, revealing that the ban will begin to be enforced on February 1

The ban will also affect 40 bridges and flyovers.

The alternative for road users from Apapa, where tankers continue to block the road, and, well, all of these roads from which these easy forms of transport have been banned, where vehicular traffic remains clogged, have not been revealed Kobe Bryant, one of the greatest basketball players of all time and an internationally recognizable NBA superstar, died in a helicopter crash Sunday outside Los Angeles. He was 41 years old.

Bryant was flying with his 13-year-old daughter Gianna and seven other people when the helicopter went down “in a remote field” in Calabasas, Calif. around 10 a.m..

All nine people aboard the helicopter were killed 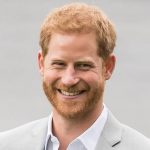 Previous Story:
“There really was no other option” – Watch Prince Harry’s Emotional Speech About Royal Exit 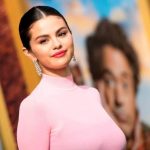