#Celebrities- Michelle Obama named the most admired woman in the world. 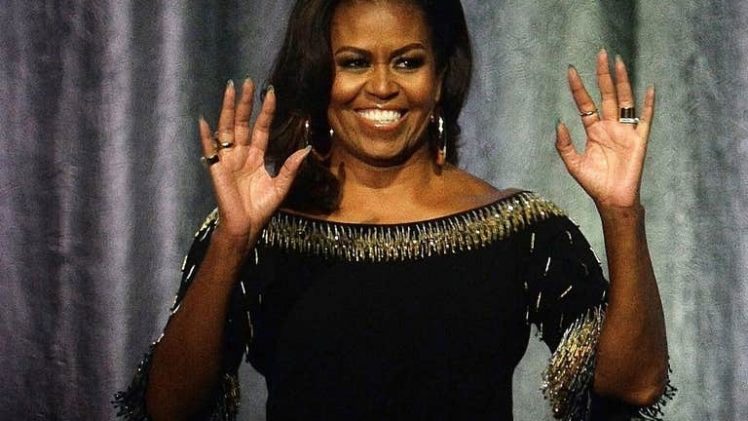 It’s actually no doubt the former First Lady of the United State is admired by many in the world and this was equally confirmed in a recent survey in which Michelle Michelle Obama has been named the “most admired woman” in the world in a major new US survey.

The former first lady, who had consistently higher popularity ratings than her husband while they were in the White House, surpassed the current US president and first lady in Gallup’s annual poll.

It is the second year in a row Ms Obama has earned the accolade of world’s most venerated woman. The 55-year-old took ten per cent of the vote, followed by Melania Trump who gained five per cent of it.

Hillary Clinton, Oprah Winfrey and Greta Thunberg all took three per cent of the vote each. 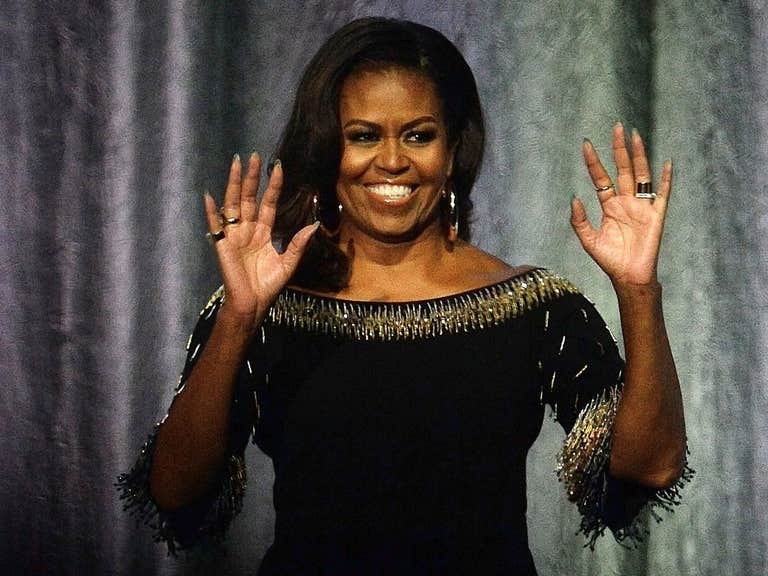 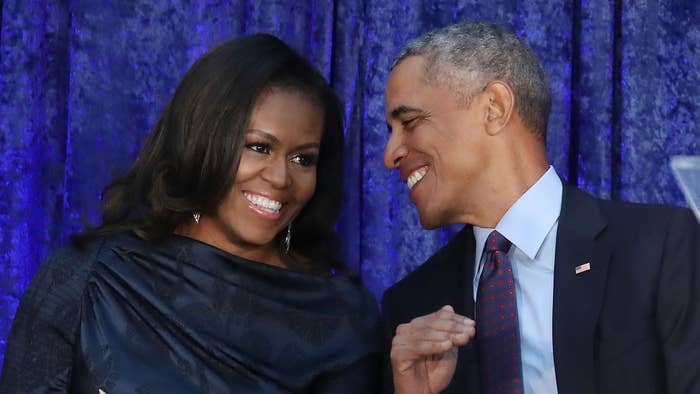 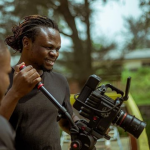 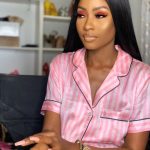 Next Story:
#Celebrites- Actress Ronke Tiamiyu apologized for posting an explicit picture of herself.