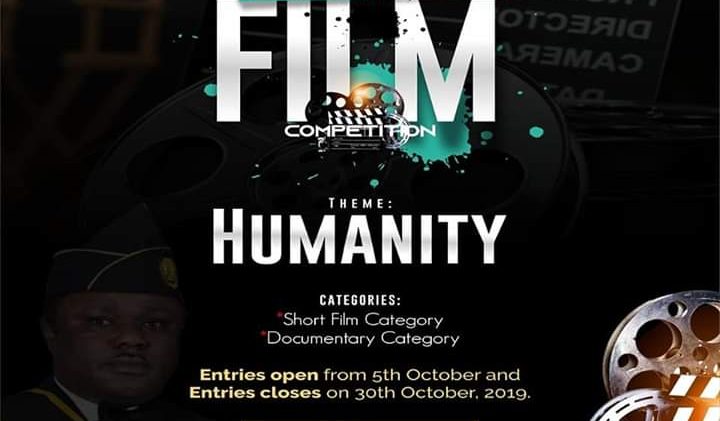 Sen. Prof. Benedict Ayade, the digital Governor of Cross River State, has brought alive the film industry in the state through the unveiling of the Benedict Ayade Film Competition. The competition has attracted dozens of leading Film makers in the state who submitted entries.

The Benedict Ayade Film Competition aims to promote capacity in video film production in Cross River State by celebrating and rewarding exceptional film makers from the state or resident in the state.

The competition was named after the governor of Cross River State Sen. Prof. Benedict Ayade because of the immense support the governor has given to the film sector in the state.

The theme of the 2019 edition of the Benedict Ayade Film Competition is “Humanity” which also happens to be the theme of the renowned annual Carnival Calabar And Festivals.

The Nigerian film industry, also known as Nollywood is one of the biggest film industries in the world. Cross River State hopes to be one of the leading producers of film in Nigeria by the year 2030.

The efforts of the governor thus are in line with the vision of the state and are highly commendable. The creative economy, including the film industry, presents excellent opportunity for the diversification of the State’s economy and weaning the state off Federal allocation.

The Competitions are presently at the social media voting stage and when this is completed, the judges votes will add up to produce winners. Winners will go home with one thousand Pounds each. 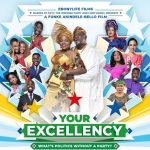 Previous Story:
Our Favourite Looks From The Premiere Of “Your Excellency” 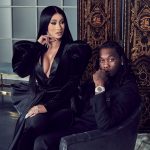