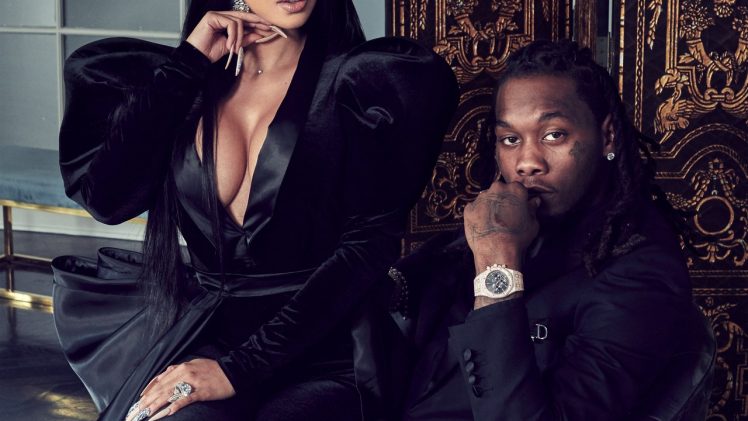 Sean Combs aka Diddy‘s 50th birthday was held over the weekend, with the guest-list packed with a-list celebrities. Although his actual birthday was last month, People Magazine reported that he deliberately pushed the party back until this weekend, to coincide with late ex Kim Porter’s birthday. 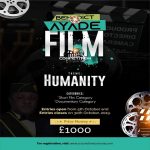 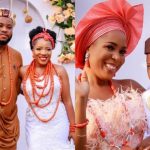