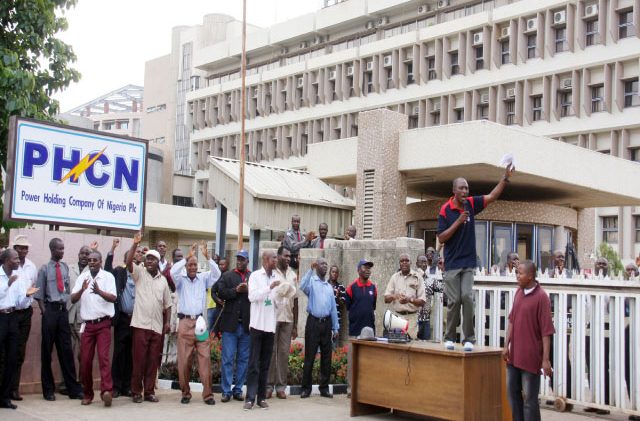 Seems like electricity workers in the country began an indefinite strike yesterday.

According to The Nation, the decision to embark on the indefinite strike became necessary after the Federal Government failed to dialogue with the National Union of Electricity Employees (NUEE) to resolve the lingering industrial crisis in the sector.

In a statement issued by Assistant Secretary-General of NUEE, Anthony Sule, the 21-day ultimatum given to the Minister of Power Saleh Mamman expired at midnight on Tuesday. The statement reads:

The ministry of power has failed to resolve some issues affecting members of the union since 2013 when the power sector was privatised especially issues that with the over 2,000 disengaged former PHCN workers and their pay off. It is our action that will show if we are ready or not. We can’t continue to issue threats without action.

Some of the unresolved issues are illegal transfer of union properties to power investors and the alleged refusal by some distribution companies (DisCos) to remit deducted contributory pension of their members of staff  to pension managers. 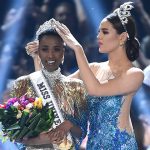 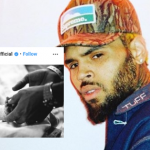