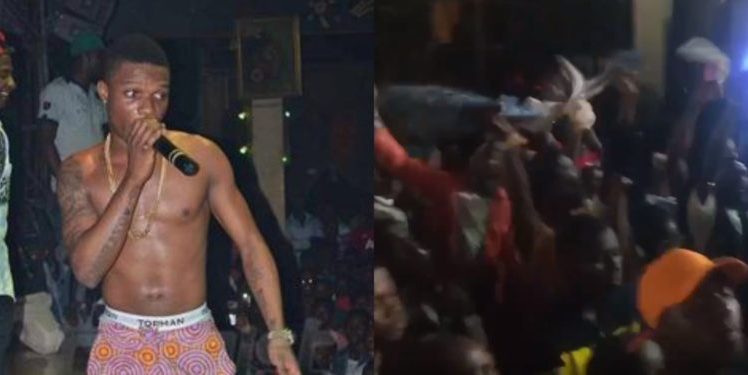 Following wizkid‘s “StarBoyFest” a fan was returning home from the concert and was shot dead by a police officer.

Officer Lukmon Akanbi, was arrested for shooting dead a fan of wizkid .Mr Ramon Babatunde Adeniji, 39 who attended the starboy’s concert around Eko Atlantic area of Victoria Island, Lagos at round 4:20am on Friday

According to Police Public Relations Officer, Bala Elkana, there was a fracas between the Police Officer who was on patrol at the area and the victim who was returning from the concert.

“The police officer was said to have pulled the trigger of his pistol on the unarmed civilian, which falls short of professional standards on the use of firearms.

The victim was rushed to Naval Dockyard Hospital where he was confirmed dead by the doctor on duty.

Commissioner of Police, Lagos State, CP Hakeem Odumosu, ordered the arrest of the police sergeant. After his arrest, he was subjected to internal disciplinary proceedings known as Orderly Room Trials and was found guilty of all the charges. He was subsequently awarded punishment of dismissal from the Nigeria Police. .

He is handed over to the State Criminal Investigation Department, Yaba for prosecution in conventional Court. The Commissioner of Police condoled with family and friends of the deceased person and assured them that Justice would prevail.

Wizkid in a post on twitter expresses his disappointment and hurt at the incident urging the Nigerian Police Force to protect their citizen rather than kill them. 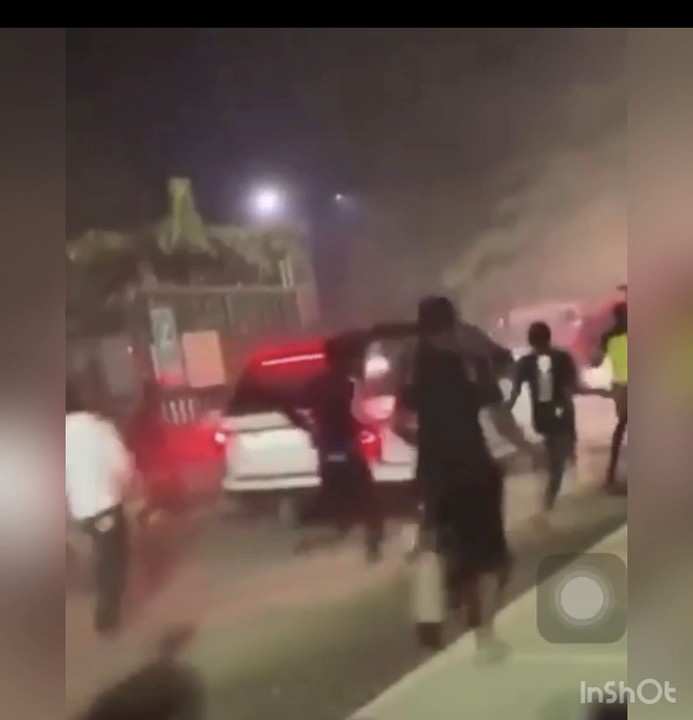 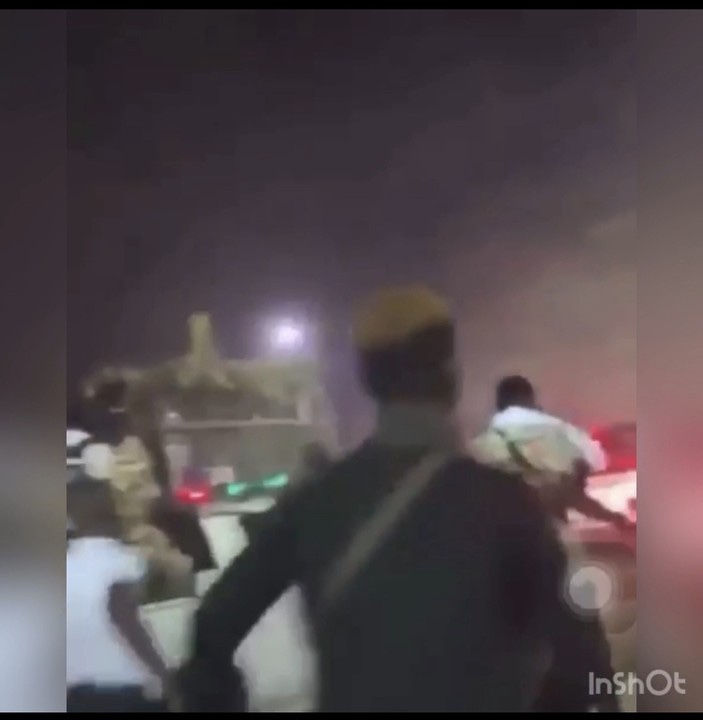 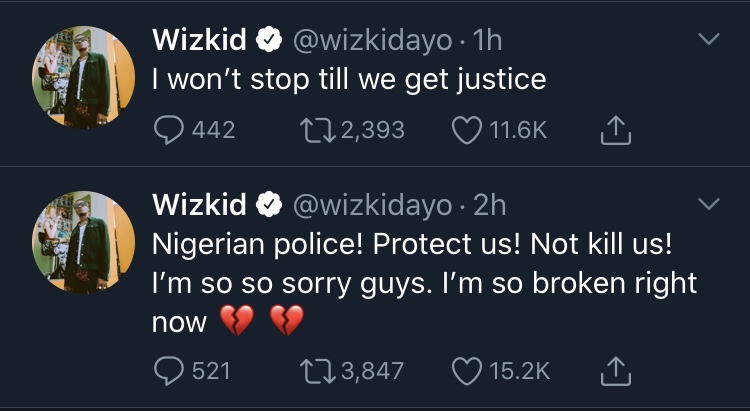 Wizkid has reacted expressing his disappointment at the Nigerian Police Force. 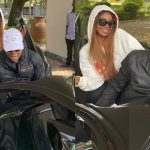 Previous Story:
#BBN- Tacha In Calabar. Guess who she was riding with. 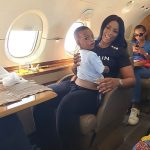 Next Story:
#Celebrities- Linda Ikeji travels in Private Jet with son for her sister’s wedding.